Put simply, Alex Wiley is the future of hip-hop.
Blending his hometown Chicago sensibilities with a relaxed affinity for the West Coast, he elevates his style as a musician to stand out from the increasingly populated crowd.

Following his 2013 mixtape debut, Club Wiley, Alex’s journey has taken him around the country and through the universe of cutting edge hip-hop. A jaunt through his musical body of work reveals keen underground and pop-minded influences, which culminate in Alex’s uniquely lyrical and quick-witted verses, backed by continually tight instrumental productions.

Continually involved with his growing fan base, Alex routinely interacts and previews his music to his social following. Using the full reach of the internet to tear down walls between himself and fans, Alex Wiley may well be the most accessible rapper in today’s industry. More than just a musician with advanced lyrical skills and refined tastes, Alex truly thrives on the symbiosis between himself and his following in a way that both embodies and emboldens his musical output.

Alex’s most recent full length mixtape, Tangerine Dream, has racked up 2 millionstreams over two months, adding to more than 50 million combined streams over the course of his relatively short career. Since 2014, Alex’s rise has grown increasingly meteoric, featuring with the likes of Chance The Rapper, Action Bronson, Vic Mensa, Pouya, Twista, and a slew of others, in addition to touring with the likes of Lil Dicky, Pell, Hippie Sabotage, and Chuck Inglish.

Chance The Rapper – The Return 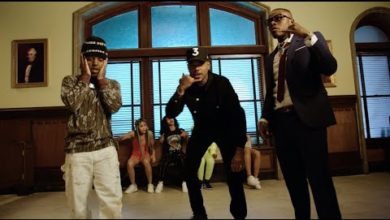 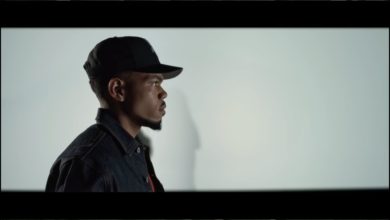 Chance The Rapper – We Go High 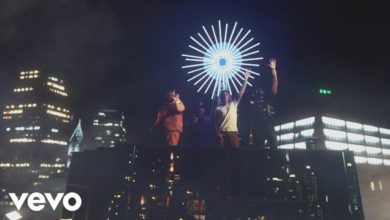