Connecticut Rapper ANoyd salutes the classic film Poetic Justice (starring late lyricist Tupac Shakur and Janet Jackson) for the visual to his latest offering “Lucky.” The title for the R&B-infused gem also shares the same name of ‘Pac’s character in the 1993 romance.

“‘Lucky’ has an old school classic R&B feel to it,” ANoyd tells Billboard. “Just off of how I’m speaking to the woman making them feel special and important so the ‘Poetic Justice’ theme fits the classic vibe of the song. It’s a classic love film so we’re just paying homage to it. Also Tupac’s name in the movie was ‘Lucky’ so it was kind of meant to be.”

ANoyd — who has raked in 500,000 streams on Spotify and 150,000 plays on SoundCloud thanks to projects like Autumn in Sinsinati and 2015’s Once In a Brgndi Moon — says he also doesn’t need to ball out to impress a woman.

“The goal I want for the video is to show people that you don’t need the flashy lifestyle and expensive gifts to make a woman smile,” he says. 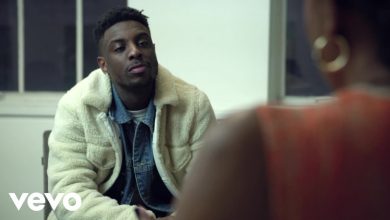 Anoyd – Blame It On Jay Z 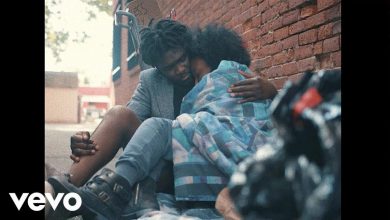 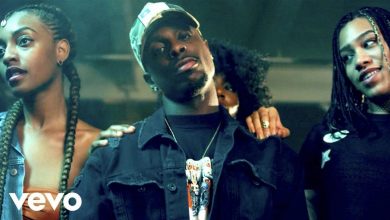