Singer and songwriter B Rae (aka Bethany Rae) was born and raised in a small city called Spartanburg in the upper state of South Carolina. Right before starting Kindergarten, B Rae and her family moved to New Orleans for a few years where she became very familiar with jazz sounds and old school rhythm and blues. B Rae, highly influenced by her aunts and mom who pushed her to use her talents for the people in her community began her music career as a young girl singing in every local talent show possible where she gained the fans of her hometown (Spartanburg). After graduating high school B Rae furthered her education by attending college as a music major before initially changing it and deciding to pursue her music career professionally a semester before graduating at Claflin University in 2014. Since then, she’s had the opportunity to work in studios all over the states including Platinum Sound (NYC), Circle House, Poe Boy, Strongarm, and South Beach Studios. Her wide range of vocal and writing talent has allowed her the chance to work with tons of artists/Producers in the industry including Cool & Dre, London On The Track, Jerry Wonda, Murk Da Mic, Raekwon the Chef from the WuTang Clan, Konshens, Fat Joe, Keishia Cole, Kent Jones, and DJ Luke Nasty. As an up and coming artist B Rae has also graced the stage with legends such as Gza, Rick Ross, Ghostface, DMX, Keishia Cole, and others. B Rae is the writer and song composer of over 90% of her own music in which the majority of has yet to be released. B Rae released two tracks — 2014’s “Play My Part” and 2016’s — “Gas Mask” produced by Jerry Wonda and Murk Da Mic. The highly anticipated dynamic single ft Konshens titled “Shotgun” is set to release early of 2017. 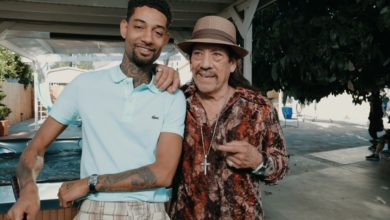 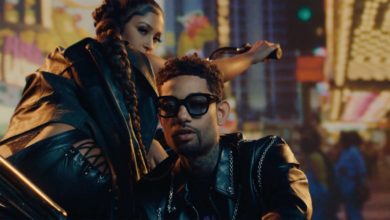 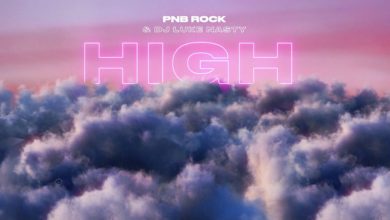 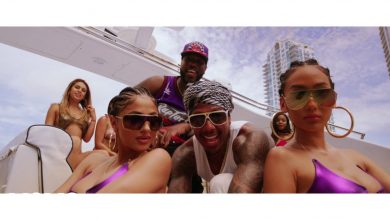