B the BIG DAWG GIVES US A VISUAL FROM THE #YUNG.GHETTO.$TAR. MIXTAPE. “WHERE YA BEEN” PRODUCED BY J.T. the JUGGANAUT. VIDEO DIRECTED AND FILMED BY FLY HEAVY MEDIA IN INDIANAPOLIS INDIANA.

B the BIG DAWG (formerly known as LIL B) is an artist/C.E.O. of his own independent record label (Hard Head 4Life Ent., LLC). Born on the near eastside of Indianapolis, Indiana, he was raised by his wonderful mom in a poverty-stricken neighborbood called “Brookside,” where drug dealing, murder and prostitution were normal. B used those negative factors as motivation to be a positive role model for his younger brother and sister. By the tender age of 13, he was the man of the house, often helping his mother pay the rent and other bills. His passion for music began at the age of 15 when he released his 1st CD, “Thug Brothaz,” with a group of friends from the neighborhood. His first official album, “Grind B4U $hine,” was released independently in 2006 and was an instant classic not just in Naptown, but throughout the Midwest. It was followed by “Tha Ghetto Been Good 2 Me,” “Not A Play Thang” with the Bizness Boyz and “4 Trappers Not Rappers” with Man Man Marley. In 2014, he won The People’s Choice Award from the Indy Urban Music Awards (The Peoples Champ!). Along with back to back XXL Magazine features, tons of radio play and new videos circulating, his latest project, “Yung.Ghetto.$tar,” has major labels constantly calling his great management team about a record deal. However, he still chooses to remain independent and be his own boss. If you’re looking for high quality street music from an artist with undisputed street cred, you got it here with Indiana’s own “B the BIG DAWG”! For booking or more info: 317.506.1965 or imariseven@gmail.com! 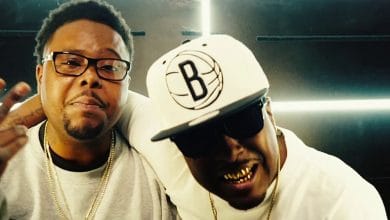 B the BIG DAWG – Every Chance I Get 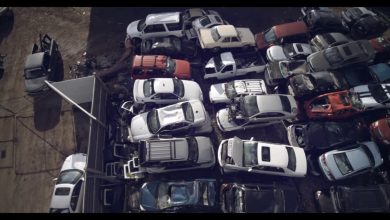 B The Big Dawg – IDGAF 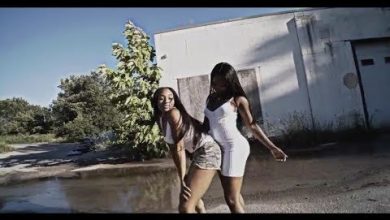 B The Big Dawg – Can U Smell It 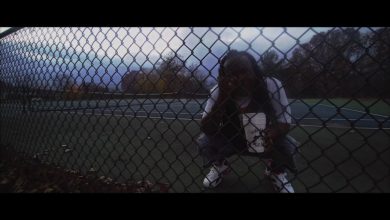