TNT (iTunes): bit.ly/iTunesTNT
With Queensbridge rap heavyweights Big Twins and Prodigy as your guides, get ready for a tour of the city that never sleeps in the visuals for “Rotten Apple,” directed by Fahargo Filmz.

As you might expect, “Rotten Apple” also makes for the perfect soundtrack for Twins and Prodigy’s aforementioned jaunt through NYC. They post up on a rooftop and hit the streets while the Fahargo Filmz crew splices in footage of what makes the city so unique (the people and the culture, of course). Thankfully, they left out anything too literal from Twins’ line of “Millions of people, but probably got more rats.”

Check out the visuals and be sure to support Twins and Twiz’s ‘TNT’ LP, which is now available through all major digital retailers and streaming platforms via Sound Unity Entertainment. 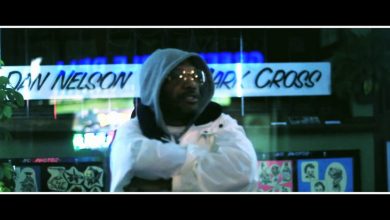 Prodigy – The One And Only