One of Chicago Englewood’s rising artist, Bowl King releases the visual to his highly anticipated single Play. The single is off his latest mixtape project King of the Kitchen which was released back in October. The single Play
Is the second single to be released off the recent King of the Kitchen project, following his first single Paid for. The song features Chicago artist Elo Green and Valee and was produced by Valee. The video was directed by Bowl King and shot by Elevator films. In the visual you find Bowl King calling all the plays on the football field in the Englewood neighborhood, while blowing “cake” at V-Live Chicago for his second mixtape release party. Bowl King has been on a constant grind with his music and has received major recognition from his city opening up for Jeezy this past October and November. He has also gained heavy exposure after touring with Yo Gotti last year, after releasing his first project No Glorification. You can follow Bowl King on Instagram @BowlKing and on Twitter @Visionbowlking. You can keep up with the latest information on Bowl King by visiting www.visionbowlking.net. 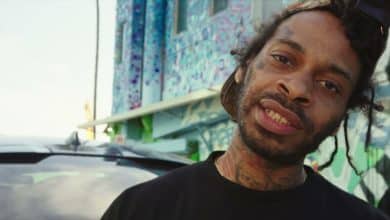 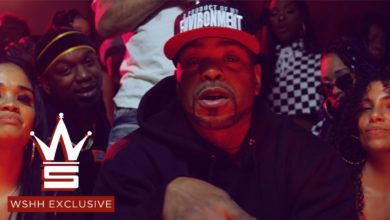 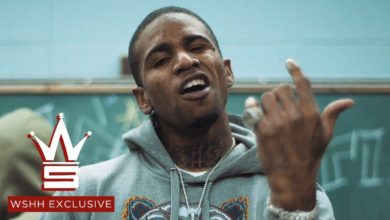 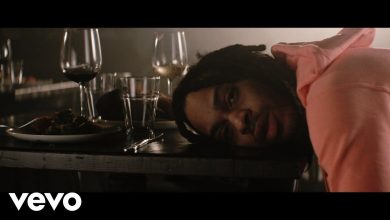