Los Angeles-based emcee F.Y.I. presents the HighTopBully-directed music video for “Trust Me”, the Dale Danja-produced single from his new EP F.Y.I. Invented Green. F.Y.I. first gained notoriety in 2010 as part of trio Those Chosen on their EP 5ive, produced mainly by Grammy-Award winning super-producer, IZ Avila. In 2012 F.Y.I. collaborated with Ab-Soul on “Dopamine”, which appeared on his first solo mixtape Yo! The Places You’ll Go which hit #1 on CMJ’s Hip Hop Charts. That year he also dropped an exclusive freestyle for HipHopDX. F.Y.I. says he was inspired to write his new single “based on my observation of the culture and how it’s become so commercialized and watered down that people are starving to hear an emcee that they can trust to be raw and express themselves totally with NO false pretense fake sh*t.” 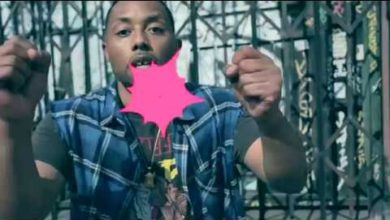 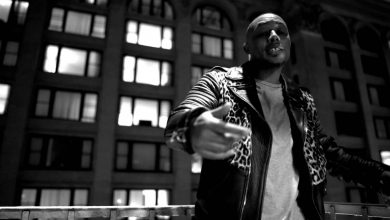 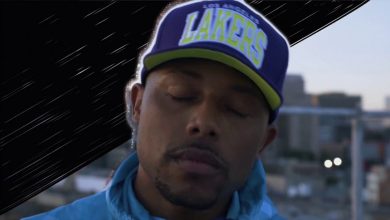