Inglewood rapper Free Ackrite is working towards the release of Out on Bail, the sequel to his self-titled mixtape released last year on his 21st birthday. His new single “The Fireman” showcases the ambition and intensity of a man with nothing to lose and everything to gain.

“I’m just paranoid, so ain’t no staring hard, ’cause I’ve been waiting for a problem like I’m praying for it,” he raps before conjuring a burst of fire from thin air. 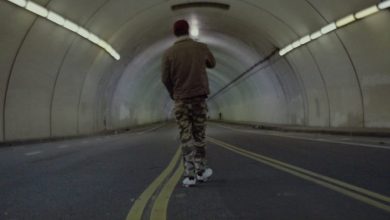 Free Ackrite – Back To Back 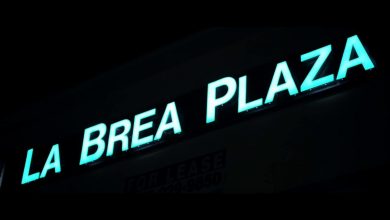