Today, Memphis rapper Fresco Trey returns with “Key to My Heart,” a soul-baring new single boasting rich melodies and unabashed sincerity. Through memories of Trey’s come-up and flashes of fragile empathy, the Einer Bankz-produced track explores the complications of success and demonstrates the emotional maturity to work through complicated feelings.

Crooning over gentle acoustic guitar strings, Trey tells a story of his transformation from aspiring Memphis local to an artist of national renown. “Brand new whip just to ride around my problems,” he sings. “I don’t feel a thing when I’m with my dogs.” For the hook, Trey describes a glossy lifestyle he’s found himself consumed by: “First class flight, bad bitches every night, I know it’s wrong, but that’s the key to my heart.”

Conflicted, yet unfailingly confident, “Key to My Heart” is Fresco Trey in all of his earnest glory. It follows the release of the buzzing artist’s “Enjoy It,” an Einer Bankz-assisted song that was preceded by Heartbreak Diaries 2, an EP fueled by the vulnerable lyricism that propelled him to success. Full of indelible offerings like “Need You” and “24 Hours,” the EP only added to what’s been a lengthy winning streak for the crooner.

Fresco Trey has quickly emerged as one of rap’s great melody-makers, with an uncanny knack for marrying otherworldly pop with hard-hitting production and inward lyrics. While he was recruited to play college basketball, he opted to pursue his passion for music back in 2018. His decision has paid off, as his pensive, yet mesmerizing singles continue to create new fans. Now, “Key to My Heart” proves that list of affecting songs is still growing by the day. 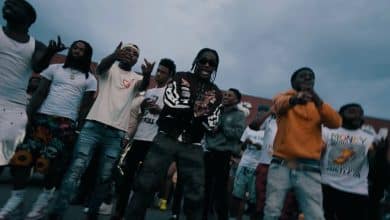 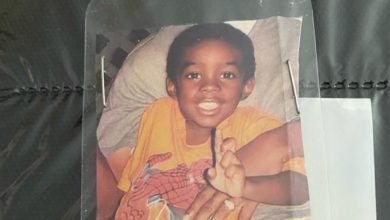 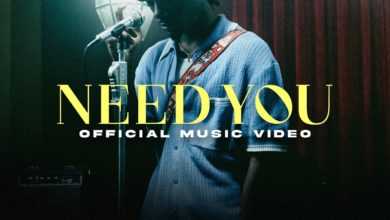 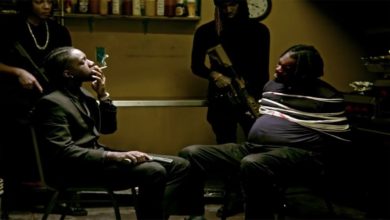