Money Over Death Records [Money Over Death] has inked a deal with Empire Distribution [Empire] and is gearing up for their “Stop Snitchin” promotional campaign, with the release of signed artist Gmack The Bandman’s ‘Stop Snitchin’ track Featuring Louisiana’s own Kevin Gates. Money Over Death Records, an independent record label founded in North Carolina and now based out of California, is no rookie to the music scene. Money Over Death released two singles in 2012 (including “Blood On My Shoes” featuring Dr. Dre Protege/Former Aftermath Artist Slim The Mobster and “I Didn’t Kill ‘Em”) that are featured in the (2012) movie ‘FIRE WITH FIRE’ starring 50 cent, Josh Duhamel, Rosario Dawson and Bruce Willis and can be found on the movie soundtrack for your listening pleasure.

With their recent collaboration with Empire, Money Over Death looks forward to begin saturating the market with much more music by Gmack The Bandman and its other artists. 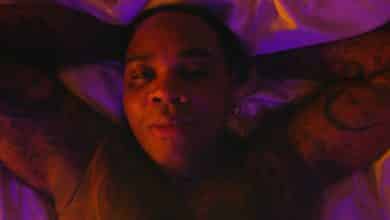 Kevin Gates – Bad For Me 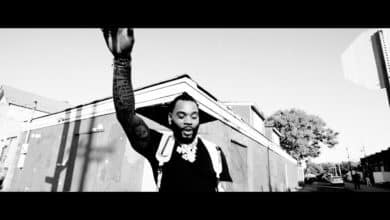 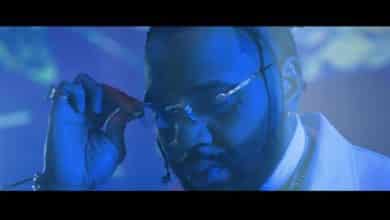 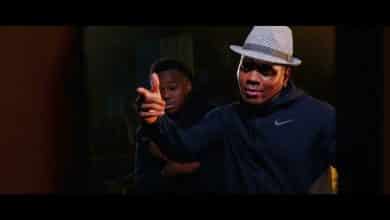