Gunna is one of the most influential artists in the game. He ushered in a new wave of rap and his music defines culture. Gunna is playa, capital P. He brings the fly, rich, finesse to the streets, pushing P.

On Monday, Gunna shared the official video for “livin wild”—watch it here! It was directed by Spike Jordan and has cameos from Lil Meech and Keith Sweat.

Gunna will perform DS4EVER live during sold-out shows on Wednesday, January 12th at Irving Plaza in NYC, and Saturday, January 15th at Masquerade Heaven in Atlanta. Tickets are available now at Ticketmaster.com.

ABOUT GUNNA:
When the history books open up, “Drip” will forever be associated with the meteoric and platinum rise of Gunna. Dubbed “The King of Drip” and pegged “to take over the rap world” by Interview, he generated over one billion cumulative streams and achieved one platinum and two gold certifications within a year. In 2019, he submerged the whole game in “Drip” on his full-length debut, Drip or Drown 2 [Young Stoner Life Records/300 Entertainment], and singles “One Call” and “Speed It Up.”

Born and raised in College Park, GA, he immediately gravitated towards innovative hip-hop from the likes of OutKast, Cam’Ron, and Future. Signed to YSL Records, he famously teamed up with label boss Young Thug and Travis Scott on “Floyd Mayweather” from 2016’s Jeffery. Shortly after, he dropped the seminal mixtape Drip Season. 2017 saw him serve up the sequel Drip Season 2 and Drip or Drown. He ascended to superstardom during 2018. Drip Season 3 put up unbelievable numbers, earned Drake’s fandom, and garnered looks from Rolling Stone, GQ, Vogue, Complex, and more. Not to mention, he joined forces with frequent collaborator Lil Baby for the collaborative Drip Harder, which bowed at #4 on the Billboard Top 200. The project yielded the platinum Billboard Hot 100 Top 10 hit “Drip Too Hard” and gold “Never Recover” [with Drake]. He collaborated with Travis Scott and NAV for the ASTROWORLD favorite “Yosemite,” Mariah Carey for “Stay Long Love You,” and Metro Boomin for “Space Cadet,” which they performed on Jimmy Kimmel LIVE! and The Tonight Show Starring Jimmy Fallon. Plus, he participated in fashion shows for Pyer Moss, Off-White, and Yohji Yamamoto. 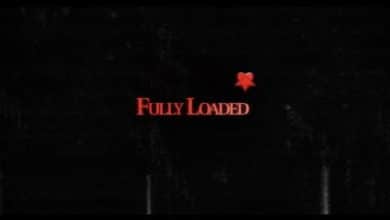 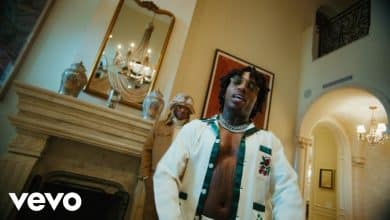 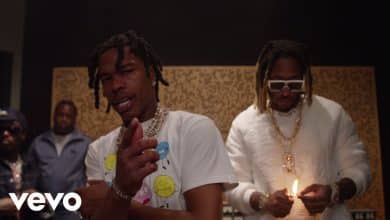 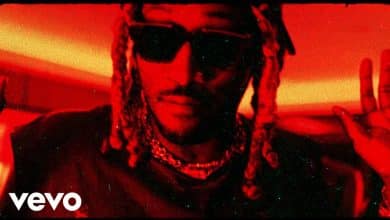