Today, critically acclaimed independent rapper Joyner Lucas teams up with fellow Grammy-nominated crooner Ty Dolla $ign for a hypnotic and savory collaboration entitled “Late To The Party.” Over a synth-heavy production Wavy Szn and Dzimi, Lucas and Ty Dollar $ign are lit and reflective, drinking away their pain and late to the party.

“Late To The Party” follows a string of hits from the Worcester rapper including his eye-opening collaboration with J Cole “Your Heart,” the controversial and thought-provoking Lil Tjay collaboration “Dreams Unfold” and the Lil Baby featured “Ramen & OJ.” All three previous tracks have combined for over 100 million plays on Spotify and have all landed on Spotify’s RapCaviar playlist. Moreover, fans can also enjoy Lucas’ track “Shoot My Shot” on the official Space Jam 2 Soundtrack. His latest album, EVOLUTION, is available now at all DSPs and streaming services via Twenty Nine Music Group/TheOrchard. The album includes such tracks as “Like A River (Feat. Elijah James),” “Snitch,” and “Fall Slowly (Feat. Ashanti),” all joined by official music videos streaming now at YouTube.

“Late To The Party” is a fully independent production, created with the groundbreaking artists platform, Tully, with distribution with Twenty Nine Music Group. Co-founded by Lucas and manager/technology entrepreneur Dhruv Joshi, the Tully Platform empowers Artists and Artist Management teams to control their workflows while managing work product and studio assets in one place. By reducing his overheads, Lucas was able to put all his focus and the power of his team behind the track’s creation to create a truly one-of-a-kind collaboration. Lucas hopes to inspire other independent artists to do it their own way going forward. Tully is available now via Apple’s App Store and Google Play; for more information, please visit tullyapp.com. 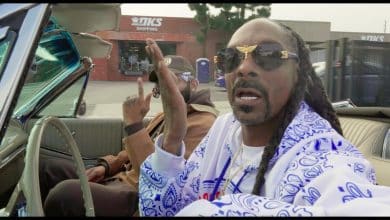 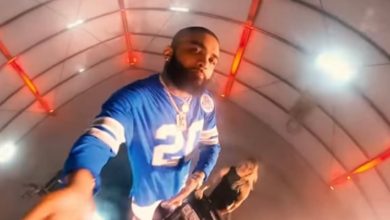 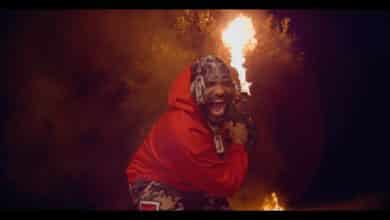 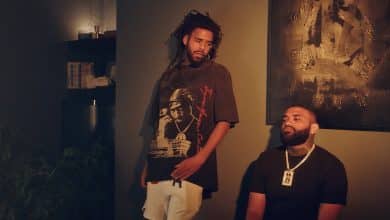