Ready to shake up the game with a blockbuster alliance, Lil Wayne and Rich The Kid join forces for the collaborative mixtape, Trust Fund Babies, arriving today via Young Money Records/Republic Records.

To introduce the project, they served up a new joint single and video entitled “Feelin’ Like Tunechi.”

On the track, bass bumps beneath a dreamy loop as Rich The Kid comes through with a chantable chorus, “I been feelin’ like Tunechi.” Meanwhile, the rap legend pulls up with a woozy and warbling melodic verse of his own. Building on the momentum from previous collaborations such as “End of Discussion” on Rich the Kid’s chart-topping The World Is Yours, this latest banger illuminates their ironclad and inimitable chemistry together.

Stay tuned for more from Lil Wayne and Rich The Kid as Trust Fund Babies season begins. Check out the full tracklisting below.

ABOUT LIL WAYNE
Lil Wayne rewrote the entire game in his image. The five-time GRAMMY® Award-winning multiplatinum rap icon, Young Money Entertainment founder, acclaimed author, skater, philanthropist, and history-making superstar left an indelible tattoo on the culture. By 2020, he cemented his legacy forever as “one of the best-selling artists of all time,” tallying sales in excess of 100 million records worldwide with 15 million albums and 37 million digital tracks sold in the United States alone. Not to mention, he garnered 11 BET Awards, four Billboard Music Awards, two MTV VMAs, and eight NCAAP Image Awards. Among many milestones, he emerged as “the first male artist to surpass Elvis Presley with the most entries on the Billboard Hot 100,” logging a staggering 109 entries.

With a discography highlighted by two consecutive #1 debuts on the Billboard Top 200 with 2008’s triple-platinum three-time GRAMMY® Award-winning opus Tha Carter III and its double-platinum 2011 successor Tha Carter IV, he completed the series with Tha Carter V in 2018. Not only did it clinch #1 on the Billboard Top 200, but it also achieved “the second-largest streaming week for an album in history.” Every song on the tracklisting charted on the Billboard Hot 100 as he became “the first artist to debut two songs in the top 5.” It all bulldozed the way for his thirteenth full-length, Funeral, a year later. Simultaneously , Wayne owns and operates Young Money Entertainment as C.E.O. The company ignited the careers of two of the most successful artists ever—Drake and Nicki Minaj. The committed philanthropist founded The One Family Foundation too.

ABOUT RICH THE KID:
Multiplatinum rap superstar Rich The Kid continues to deliver bold and blunt bangers propelled by razor sharp rhymes, clever ad-libs, and hypnotically hard-hitting hooks. The Atlanta phenomenon has landed two top five albums on the Billboard Top 200 with the platinum The World Is Yours [2018] and The World Is Yours 2 [2019]. Piling up platinum plaques and billions of streams and views, his catalog boasts fan favorites such as the double-platinum “b” [feat. Kendrick Lamar], triple-platinum “Plug Walk,” platinum “Talk To Me” with Tory Lanez, and platinum “Splashin.” He dropped his third album Boss Man in 2020 to widespread critical acclaim. As an entrepreneur, he has also broken other artists under his own Rich Forever Music, including Famous Dex and Jay Critch, to name a few. He kicks off his biggest chapter yet, teaming up with Lil Wayne on the 2021 single “Feelin’ Like Tunechi” and more to come. 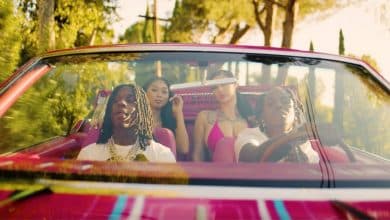 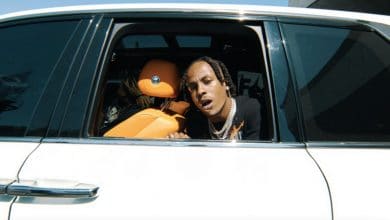 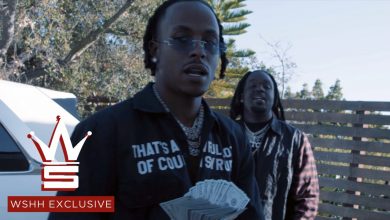 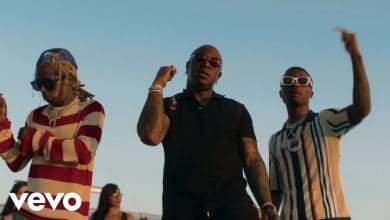