Nigerian rapper “MCskill ThaPreacha” releases visuals to the Stormatique produced “Beats And Rhymes [Episode 1]” which has topped charts and received massive airplay both home and abroad.

ABOUT BEATS AND RHYMES
Beats And Rhymes is an Hip Hop series put together by Nigerian Rapper “MCskill ThaPreacha”. The first season will see the rapper release new songs and videos at scheduled times pending the time he wraps up features on his “Diary Of A Supernatural” album which is still expected for release this year.

Asides setting up this platform as a promotional tool for himself and the “Supernat” brand, Beats And Rhymes is also an opportunity to promote unheard voices in the game.

Beats And Rhymes; which will be hosted in its entirety by seasoned producer “Stormatique” kicked off on April 18th 2016. 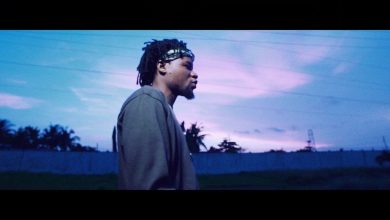