Memphis rap star NLE Choppa returns today with the fiery new single “Mmm Hmm.” The track finds the MC diving deep into his bag of tricks, unleashing a rapid-fire barrage of hard-hitting bars over a meditative, bumping instrumental. The track also arrives alongside a luxurious video directed by Choppa himself.

“Mmm Hmm” feels like another instant smash for the Memphis rapper, who hasn’t let his foot off the gas so far in 2021. Floating above a wordless hook and dizzy piano loop, Choppa raps about his hectic life on the road, the joys and isolation of being a global phenomenon. “Fresh off a plane I think I’m in Ireland/But I feel like I’m on another planet,” he spits. He also shows off his signature wit and memorable one-liners with bars like: “Whip the wheel like I’ma pro / Exotic kinda like my name Joe.”

The accompanying visual, which Choppa directed himself, finds him going from a Lambo to a private jet, hopping from city to city without a care in the world. Choppa can’t lose and he knows it. The party really starts when he reaches his final destination, a tropical retreat outfitted with a wooden-beamed bed and a pool that would make your favorite stylish celeb jealous. It’s a fitting luxe celebration for an artist who’s quickly coming into his own atop the rap world.

“Mmm Hmm” picks up the pace for what was already a wildly successful year for Choppa. In June, he released the poignant “Letter to My Daughter,” which provided an introspective look at his personal life. On April 1, he released his beloved “First Day Out,” a freestyle over SpotemGottem’s “Beat Box.” The video has since achieved 57 million views on Youtube and the track was eventually reissued as an official remix called “Beat Box 4.” Back in January, Choppa dropped “Picture Me Grapin,’” with a video paying homage to Tupac Shakur. The visual was released at 11:11 AM on January 22, playing up Choppa’s fascination with numerology.

Choppa continues to push himself and the culture forward. He crashed the Top 10 of the Billboard 200 with his 2020 debut album, Top Shotta. He achieved a record run of 24 weeks atop Billboard’s Emerging Artists Chart. To date, he has gathered 5 billion-plus global streams, six RIAA-certified plaques, a spot on the 2020 XXL Freshman list, and a nomination for the 2020 BET Hip-Hop Awards’ Best New Artist. With “Mmm Hmm,” Choppa returns to the playful style and smooth swagger fans fell in love with, showing that he can go deep and have fun all at the same time. 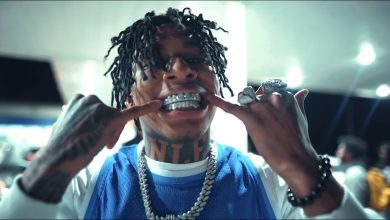 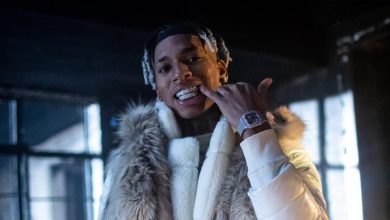 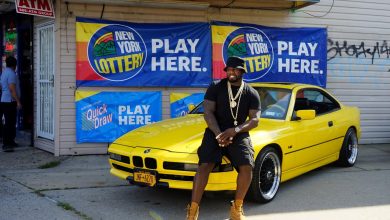 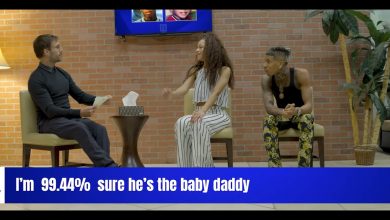