The intense “Bad Guy” video begins violently, as Que is forced to deal with a beautiful woman who’s tied up in his trunk. Viewers are then taken to the beginning of the story, where the seduction of the woman in question leads to Que being set up. He relays pain-drenched stories and tough lessons in his raps, and he sings in anguish on the hook, asking himself why others always want to paint him as the “Bad Guy.” In the end, it’s a role he’s willing to play in order get to the joyful place that awaits him in the future. 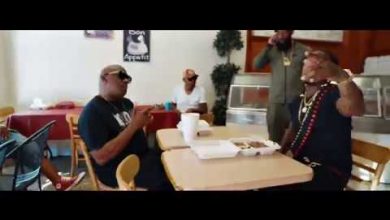 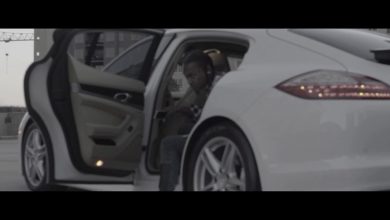 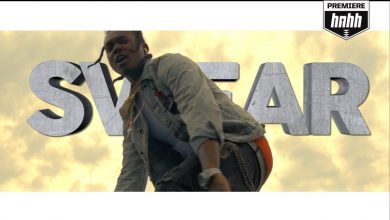 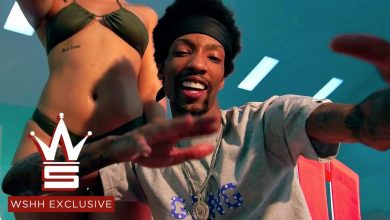