Today, rising L.A. rapper Remble returns with “Rocc Climbing,” an effortlessly confident and catchy new single featuring Lil Yachty on Warner Records. Boasting both lighthearted flexes and menacing roasts, the track finds both Remble and Yachty at their most quotable, peppering the proceedings with nimble bars. The track is also accompanied by a low-key video starring both rappers.

Spitting over gentle piano and thumping 808s, Remble lets loose brazen lyrics about stealing girls and impending violence. “Heading to that blue wall ’cause you have to fight him,” he raps. “Have the burner ’cause I heard his jab was nicer.” Yachty adopts a deadpan delivery that perfectly complements Remble’s nonchalance, casually flexing on his opps and offering threats of his own. “My bitches love molly and coke, they be rock climbing,” he raps. “We don’t never leave the house without handy appliance/Richer than all my opps, so they made an alliance.”

The video for “Rocc Climbing” is appropriately off the cuff. Remble and Yachty kick it in the studio and hang in a driveway with a basketball hoop as they rap and dance to the song. It’s subtle, but memorable, an appropriate summation of what Remble does best as an artist.

“Rocc Climbing” is the latest example of inimitable stylings of Remble, a West Coast rapper whose enunciative flows and wry humor have cultivated an expansive fan base. This past July, he consummated his rise when he released It’s Remble, a 13-track debut project with features from Mozzy, Drakeo the Ruler, BlueBucksClan, and more. It also features “Touchable,” a playfully menacing song that’s his biggest to date. He earned the #1 spot on Soundcloud’s All Genre chart and the video for the track, which has become a TikTok favorite, has collected over 17 million views on YouTube since it was released in June.

Remble has leveled up in a major way the last few months. Powered by the Yachty-assisted “Rocc Climbing,” he’s poised to continue doing so through the rest of 2021 and well beyond.

ABOUT REMBLE:
The 21-year-old rising San Pedro MC Remble, born Eunique Cooper Remble, started making music in high school. His smooth, nonchalant approach on any track, followed by some eyebrow raising wordplay, got instant reactions from the hip-hop community and kept him motivated to keep at it. After graduation, Remble decided to put both feet in and go full force in his pursuit of a music career. His first big drop, “Fortnite,” got fan’s attention and Remble went on to release a series of songs to showcase his talent. Remble’s music has shown continued progression, and he’s grown his fanbase with every new drop. The SoCal native’s talent and buzz landed him his Drakeo The Ruler verse on “Ruth’s Chris Freestyle” earlier this year, generating over 7.7 million views. Remble followed up with a solo track “Gordon Ramsay Freestyle” which has hit over 9.9 million views and received attention from Pitchfork as the “must-hear rap song of the day.” Since then, Remble has worked with The Stinc Team, a music group he’s long admired before he decided to hop in the booth. For an artist who is new to the scene, he’s already doing 6M streams per week, has over 166k Instagram followers with engagement in the top 95%. 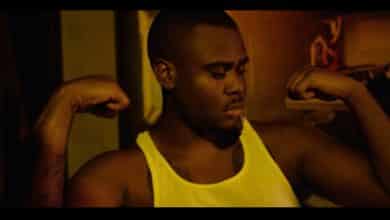 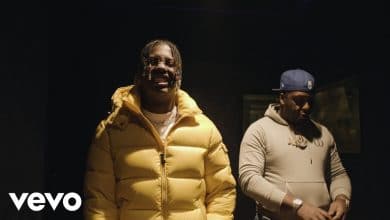 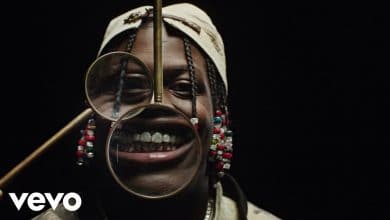 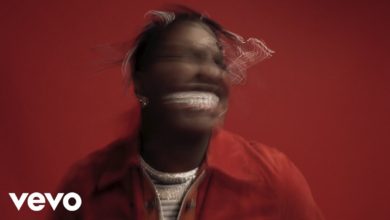