This release follows Sol Messiah’s announcement for his first full-length record via Rhymesayers Entertainment, GOD CMPLX. On the album, Sol Messiah connects with some of the finest MCs in the game to create a collection of head-bopping Hip Hop music that’s both innovative and inspiring.

You may recognize Sol Messiah’s inimitable production from a growing catalog of anthems. He has notably powered music on platinum-certified projects with the likes of JAY-Z, Chamillionaire, Nappy Roots, David Banner, and Dead Prez rapping over his beats.

Whilst recently, Sol Messiah and New York spitter Cambatta, teamed up to reign on the track “Sol Supreme”, making that the first release off the new GOD CMPLX album. Watch and listen to “Sol Supreme (feat. Cambatta)” above.

Roc Steady is out now- https://rse.lnk.to/GODCMPLX 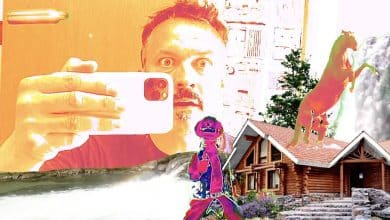 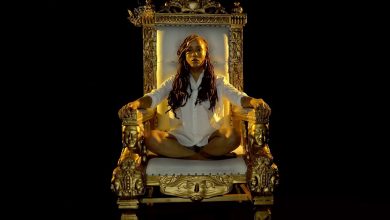 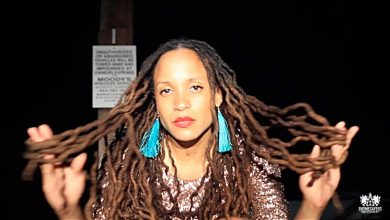 Sa-Roc – I Come In Peace

Sa-Roc – Lord Of The Forest