The single is taken from the group’s album “In Good Company” (Out Now), which is a homage to the many rap classics of the last three decades but with a fresh twist thanks to the contributions of talented artists such as M-Dot, QnC, DJ Eclipse & DJ Riz, J57, Dro Pesci, Wildelux and more. The album is streaming everywhere digitally and physicals are available via GoonsGear. 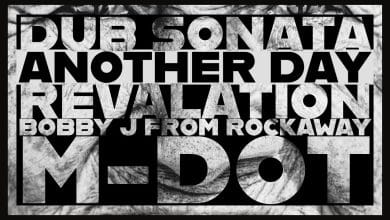 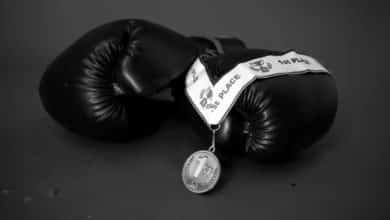 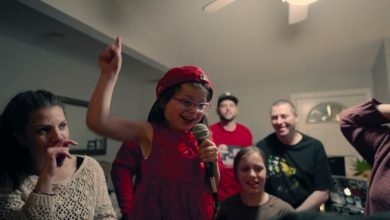