Too Short and DJ Funky Link Up For The X Rated ‘Sloppy Second Leftovers’ Visual.
Directed by The Five Points Bakery (@TFPBatl)

Special thanks to G and David Whild.

Funky Darryl James aka DJ Funky is one of the South’s premiere DJs and has been a staple in the Atlanta music scene since the 1990’s. He started his illustrious music career as a DJ founding the legendary Legion of Doom DJs in 1995 creating a multitude of mixtapes and spinning in nearly every club in the “ATL”. He was also a featured DJ and radio personality on Jermaine Dupree’s So So Def Radio on CBS/V103fm interviewing the entertainment industry’s elite. DJ Funky is now one of the four founding members of the Coalition DJs who are responsible for breaking most of the new music you hear through Atlanta’s adult entertainment venues. Rap acts including 2Chainz, Future and Migos all credit DJ Funky and the Coalition DJs with turning their recent records into hits. 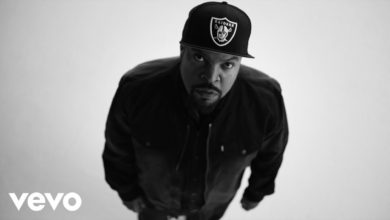 Ice Cube feat. Too Short – Ain’t Got No Haters 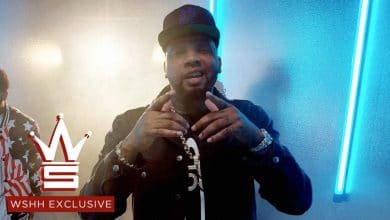