TYuS is a rising R&B singer out of Portland who’s been generating some buzz recently. He’s preparing a new project called Never Forget for an October release, but before then, he’s shared the video for the hypnotic slow jam, “Cash Flow.” The song is not set to appear on the project, but should serve as a good indication of the direction TYuS is headed. The singer maintains a certain level of mystery by not appearing in the Nikolaus Popp-directed clip, instead letting the video center around a female lead.

Never Forget will feature production from Cardo and TYuS himself. Look out for it next month. 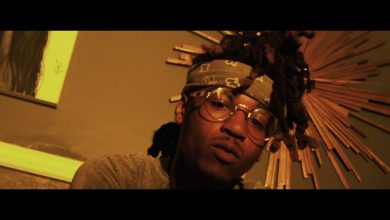 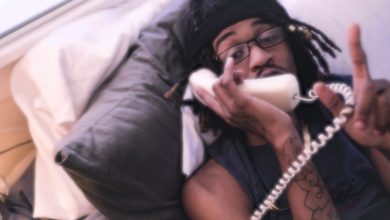