38 Spesh has been so focused on producing for the last year, rappers finally got a chance to breathe. But that ended with the release of 7 Shots (which topped the iTunes Rap Chart upon its release), which once again demonstrated how effortless emceeing is for the Rochester mastermind.

Though Spesh has been content to play the background while helping others move to the forefront, his promised epic run (which started with 7 Shots), proceeds accordingly with the announcement of his forthcoming project Beyond Belief. Produced entirely by Harry Fraud, Beyond Belief is the most personal, and intimate album in Spesh’s decorated career; and it promises him a seat at the table with rap’s elite.

Spesh and Harry’s collaborative album, Beyond Belief, is now available, and along with it, a new visual for “Warm Winter” was also released.

“Harry and I have been putting this project together piece by piece since the beginning of the year, and had been planning to do an album together since Spring 2021. We didn’t want to rush the creative process, so we waited to record until we could get in the studio together” 38 Spesh explains. “I went out to Harry’s studio in the Hamptons for about a week, so this isn’t just some ‘over the internet’ shit; we got in the studio and created a masterpiece together. With Harry as the conductor, I elevated my game to a new level. The fans are going to go crazy for this one.”

‘Beyond Belief is the first album since the start of the pandemic that I was able to create EVERYTHING from scratch; with the artist in the same room” Harry Fraud remarked. “Working with Spesh was a breath of fresh air because being a producer himself, he’s able to translate his ideas into a language I can completely understand. The result is a fully formed collaborative effort.”

Beyond Belief is now available!

You can now purchase, stream, add and favorite Beyond Belief at your preferred DSP: https://orcd.co/beyondbelief

***All Tracks Produced By Harry Fraud 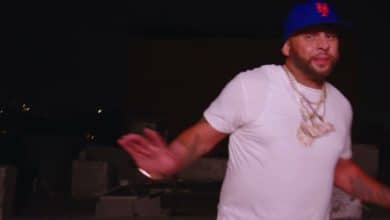 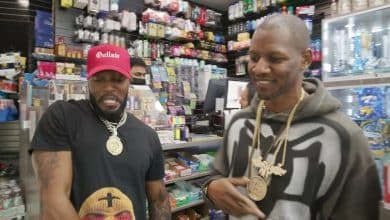 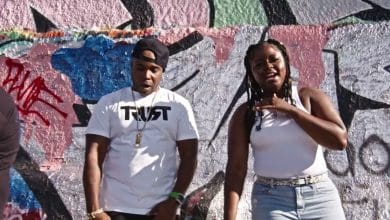