Rapper Blueface releases the video for “Outside (Remix),” featuring 100 Entertainment labelmate TruCarr, today. Directed by Edward Patino, the visual follows Blueface, TruCarr and friends as they party through a paintball course and beyond.

The original Famous Cryp album featured the smash hit, “Thotiana,” which broke through Top 10 charts across the globe and has over 530M streams to date in the U.S. alone.

In the last few weeks, Blueface released both an animated and an official video for “Respect My Cryppin’ Remix” ft. Snoop Dogg. The videos have 8M views combined. Watch the official video above. 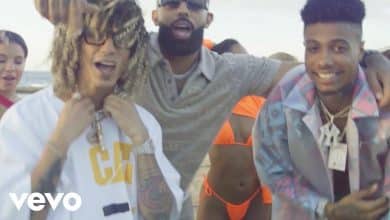 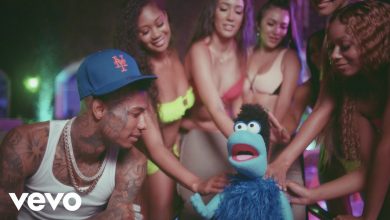 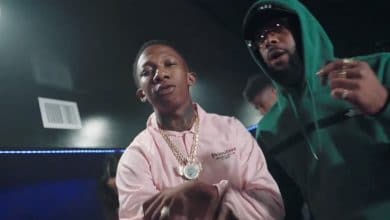 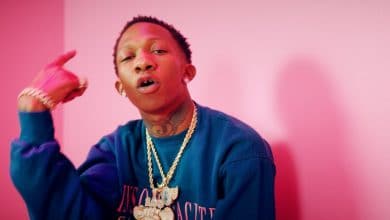