On the self produced Moroccan Hash, Bronze Nazareth details his journey, and what he’s been through on a personal level whilst rising to success.

Every career has its story, but the life that happens beyond the music is THE story. Radiantly detailed lyrics meet with a soulful soundtrack, that yet again prove Nazareth’s consistency, and intricate attention to detail.

“Moroccan Hash, a real soulful life tale…detailing a string of stories that went on during my musical quest…life behind the music.

I actually had a ‘moment’ after tackling all these obstacles after years of grafting and pushing my music.

I found myself enjoying Moroccan Hash in Rennes, France. This was shortly after my brother had sadly passed away, and I was finally on tour around Europe for 2015.

As I took in the hash, I looked at the dark skies, the stars, and finally felt like I had made it. We had dreamt that our music would take us around the world. Here I was….

After the success of ‘Ekphrasis’, where Bronze Nazareth rhymed over official Roc Marciano gems, ‘If You’re Worried, You Should Be’ sees Bronze return to the boards and the mic.

He could quite possibly be on one of the greatest runs in Hiphop history. Since 2005, when talking about consistent, high level music, there’s no reason why Nazareth
shouldn’t be mentioned alongside the likes of Alchemist, Mad Lib, Apollo Brown, and Roc Marciano of today’s legendary artist landscape, (to name a few!)

The argument is due.

‘If You’re Worried, You Should Be’ is yet another example for why. The project includes features from Kurupt, Hus Kingpin, Ty Farris, Killah Priest, Kevlaar 7, and Recognize Ali, plus additional production from Apollo Brown, this is another must have for fans of the new golden era hip hop.

Bronze Nazareth is back, and it feels great!

If You’re Worried, You Should Be’ is out on Friday 30th September- https://smarturl.it/worried 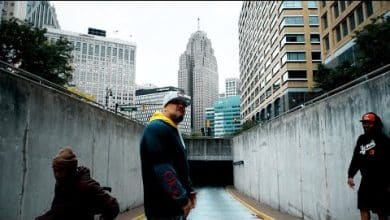 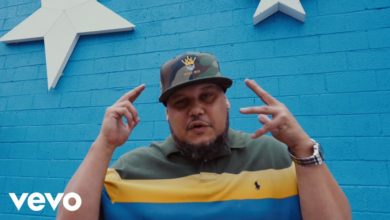 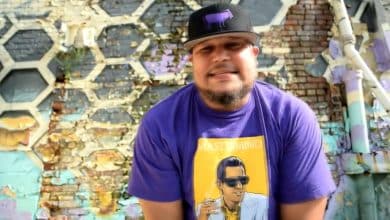 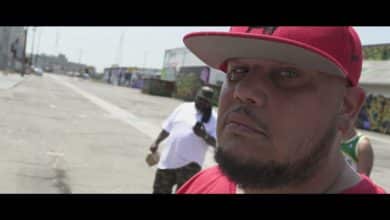