Cleveland, Ohio based emcee, Dirty Needles is thrilled to announce the release of his brand new music video, “4-Matic”, out September 20th.

This banging joint comes from Dirty Needles’ EP, “Paradise”. It’s the 3rd video from the project, with the first two being “I Think” and the title track of the same name, “Paradise”. The production is courtesy of Kollectiv, an up and coming producer from Cincinnati. He also appears in the video alongside Dirty Needles, who spits witty, fast paced bars in the city streets. Shooting took place in various locations in Columbus, courtesy of Chem Vision.

“My inspiration for this video was a time capsule of what music videos were in the ’90s. No glitz or glamour. Just raw visuals to match the lyrical content”
-Dirty Needles 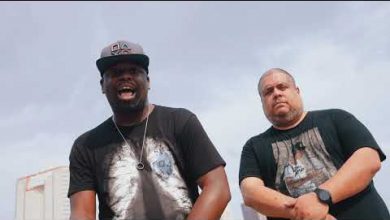 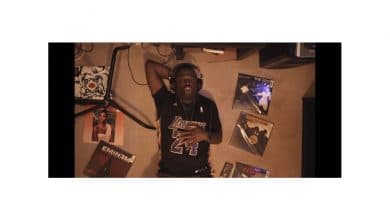 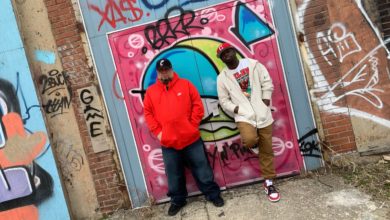