The lead song from All Disrespect Intended Vol. 3 (They Only Respect Disrespect) which is available on all major streaming platforms. Music video filmed and directed by Luni Films in Louisville, KY. Performed & Written by Doughphresh Da Don. Beat produced by Cam Got Hits. Song mixed and mastered by James “Pookie Jay” Gibson at Out The Box Media. 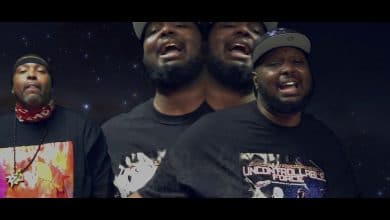 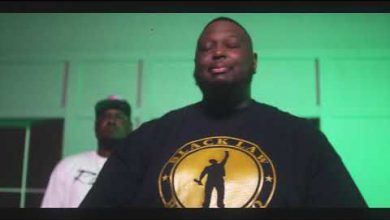 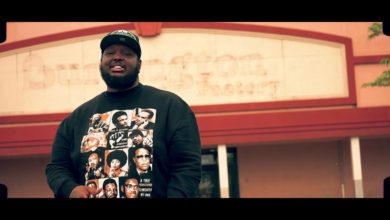 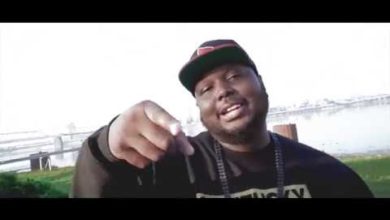