Dread Zoe (Fabian Forbes) is a Music Artist originally born in St. Catherine, Jamaica but raised in North Miami, Florida. His name pays homage to his carribean roots with the Dread symbolizing his Jamaican heritage and the Zoe symbolizing the culture he was raised in.
﻿
Dread Zoe released his first single “To Be Honest” in 2018, a record filled with Zoe spilling his lifestyle, pain and heartbreak across melancholy piano keys. For many, including Zoe, the song was therapeutic while offering escapism and an outlet from the fast life. The single led the way for a new found audience in Miami for Dread Zoe, touching people and showing the world a fresh new perspective coming from the streets. 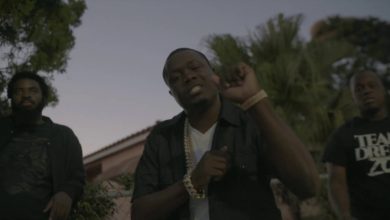