Buy “Weather or Not” Now : https://rse.lnk.to/WeatherOrNot
Subscribe for more: http://bit.ly/RhymesayersYT

Still riding out the storm of his recently dropped album Weather or Not, Evidence releases his 4th single “Powder Cocaine” featuring his friend, Slug. The video was directed by Jason Goldwatch, and shot by Stephen Vanasco.

Produced by Alchemist
Written by Evidence & Slug
Chorus by Catero 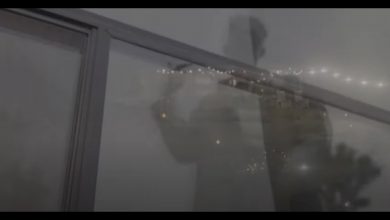 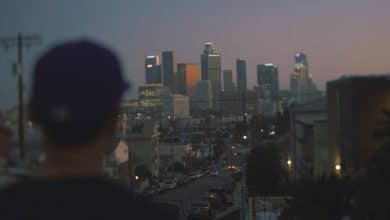 Evidence – Where We Going From Here… 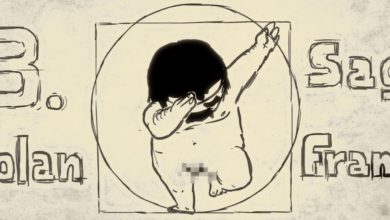