Feed’Em releases visuals for Murder the Flesh Pt.2 the title-track off his debut EP Murder the Flesh (2018). The video is done in one take showing a contrast between the rappers real life and artistry.

Murder The Flesh EP has seen much success in 2019 with radio placements on Pulse88 and Westside Radio, a Jump Release Music Video Awards nomination and has seen the rapper gain more traction in Europe performing in France as well as the Netherlands.

Feed’Em is gearing up for the next chapter; with hints on further releases before the year ends, we are truly excited about what he has in store. 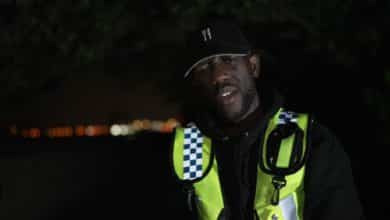 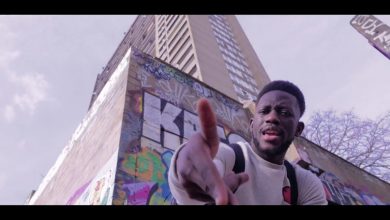 Feed’Em – God Get’s All The Glory