The brand new song rounds out a decade of music making by the acclaimed Hip Hop trio who raked in more than 815 Million streams and scanned more than 400,000 albums on their two studio albums alone. Their 2014 debut LP 3001: A Laced Odyssey shot straight to the #1 spot on the US iTunes Album chart and debuted at #10 on the Billboard 200, #2 on the Hip Hop chart and #1 on the Independent chart. The follow up Vacation In Hell earned the band a profile in the New York Times and found them collaborating with Lin Manuel Miranda, John Leguizamo and Ice-T. Most recently, the band released the eagerly anticipated debut LP Escape From New York with their NYC Hip Hop collective Beast Coast. In the past decade the band has toured the world performing at top festivals (Coachella, Lollapalooza, Bonnaroo, Reading and Leeds and more) and SOLD-OUT headlining shows in the US and abroad collectively playing to hundreds of thousands of fans. They have performed on the Late Night with Jimmy Fallon, Jimmy Kimmel Live’s outdoor stage, The Late Late Show with James Corden and more. 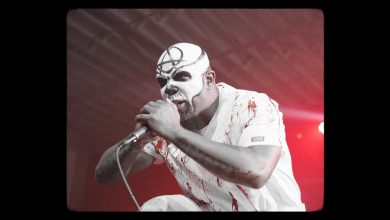 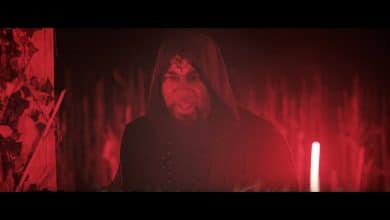 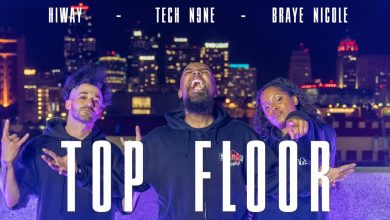 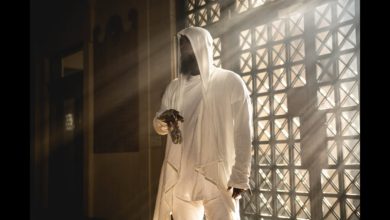