Memphis artist Fresco Trey returns with a sunny smash to cap off the summer “Feel Good,” featuring Bronx rapper Lil Tjay. The buoyant track arrives alongside an appropriately laidback video. It also marks the announcement of Trey’s debut EP, Heartbreak Diaries arriving October 1st, a release full of the sort of emotional, blurry-eyed anthems that have earned him millions of streams and praise from the likes of HipHopDX, Lyrical Lemonade, and many more.

Built around a breezy guitar line, the “Feel Good” instrumental is the perfect canvas for Trey and Tjay’s rhymes about a carefree day. Trey gets into some tipsy summer fun: “She just want a nigga, fuck her right and make her feel good/Smack it when I hit it, gotta let her know I’m still hood.” Tjay runs through the logistics of no-strings-attached flings, and life as a rising star. The whole track is easygoing, the perfect accompaniment for the warmth of the last days of summer.

The new video for “Feel Good” mirrors the themes of the song, as Trey and Tjay jump from beer pong to basketball as they soak up good vibes. When they’re not doing that, they’re posing in front of vintage whips, basking in the energy of a good time. “Feel Good” continues a winning streak for Trey, who is riding the momentum of his introspective August single, “Fresh Off a Heartbreak.” Both belong to Heartbreak Diaries, an EP that is due for release soon.

Fresco Trey has quietly emerged as one of rap’s great new melody-makers, with an uncanny knack for marrying otherworldly pop with hard-hitting production and inward-looking lyrics. He was recruited to play college basketball but opted to pursue his passion for music back in 2018. Since then, he’s captivated fans and tastemakers alike with his knack for pensive, yet banging rap tracks. Lyrical Lemonade has already raved that “not many music fanatics will have to hear anything more than ‘Feel Good’ to know that this man has some serious talent.” In the wake of his 2021 track “Luv Don’t Live Here,” HipHopDX claimed, “Fresco Trey is coming into his own.”

With vivid tracks like “Feel Good” out and Heartbreak Diaries on the way, Trey will soon make even more fans. With any luck, he’ll be able to help a whole lot more people feel good, too. 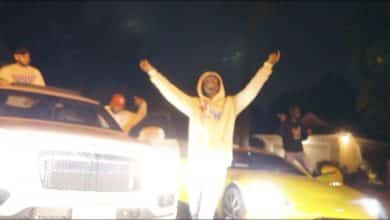 Fresco Trey – Fresh Off A Heartbreak 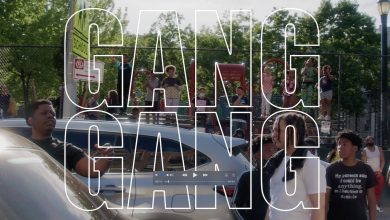 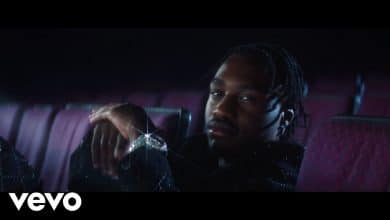 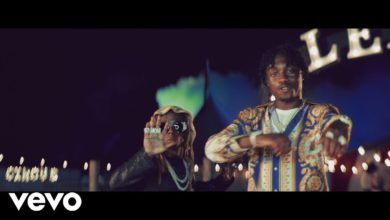