PG County rapper/producer/visionary IDK releases his new single “2 Cents,” along with an accompanying video via Clue/Warner Records. Buoyed by blistering 808s and a fiery string section, “2 Cents” offers a canvas perfectly suited for IDK’s sneers about all the people in his life “scheming on the low.” It all continues IDK’s gradual shift to a bigger and more regal sound.

On “2 Cents,” the GQ Style cover star raps over a boisterous instrumental about navigating the perils of fame and dealing with the challenges that come with success. “I got my own two cents if you know what I mean,” IDK raps with a wink.

The song comes on the heels of the thunderous “King Alfred,” with Lil Yachty, and the lavish “Cereal,” with Kenny Mason and J.I.D. In June, the Maryland MC released IDK & Friends 2, the soundtrack to Kevin Durant’s SHOWTIME® documentary, BASKETBALL COUNTY: In the Water, which features tracks with heavy-hitters like Denzel Curry, A$AP Ferg, and Rico Nasty. Listen to “2 Cents” and be on the lookout for more epic music from IDK on the horizon. 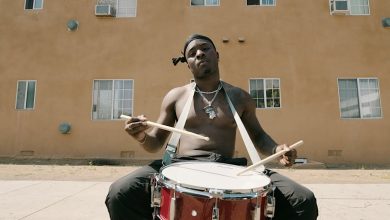 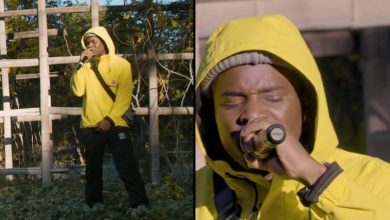 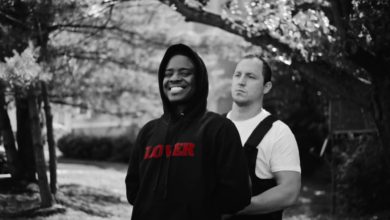