Atlanta rapper/producer J Cutta presents the music video for “Sailor Moon”, the new single produced by Zorro Beats. J Cutta’s new video comes on the heels of latest video “Mutombo”, a high energy homage to the hall of fame NBA star Dikembe Mutombo (listen). J has produced for the Youngbloodz, the Dungeon Family, has opened for Soulja Boy and has been featured on mixtapes with DJ Scream and DJ Teknikz. J Cutta had this to say about “Sailor Moon”, “I personally like the vibe of this song. This was a track I planned ahead for. I wrote down the title of the song before I had a beat or anything. I just knew I would have a track named Sailor Moon. My producer Zorro Beats emailed me a few tracks he personally made for me. This one stood out to me at the time. I went through my song ideas and Sailor Moon just felt right. I worked on the hook and hit the studio.” 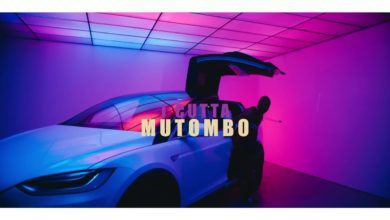