Jay Worthy and Harry Fraud have a long-standing collaborative history. Even as established in the industry as they both are, a lot has transpired since the last time they connected, Eat When You’re Hungry, Sleep When You’re Tired (2020), and there’s little debating that both artists have experienced a major level up in between.

Both Jay and Harry have seen their profiles raised exponentially. Jay Worthy has since signed with Griselda Records, appeared on Isaiah Rashad’s The House Is Burning (“True Story”), released a new project with LNDN DRGS (Burnout 4) and collaborated with Larry June on the breakout 2 P’z In A Pod.

Jay Worthy & Harry Fraud’s You Take The Credit, We’ll Take The Check is now available at all DSP’s.

You can now purchase, add, favorite and stream You Take The Credit, We’ll Take The Check at your preferred DSP: https://orcd.co/takethecheck 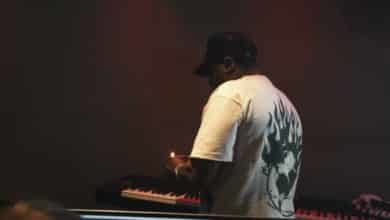 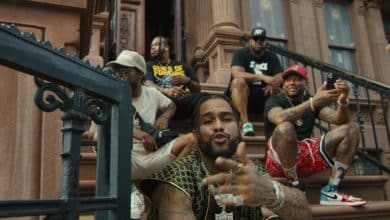 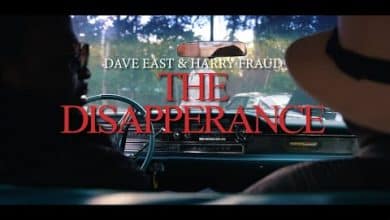