2x GRAMMY® Award-nominated rapper Joyner Lucas has announced the release of a triumphant new single from the album ADHD, now confirmed for a March 27 release via Twenty Nine Music Group. “Lotto” is available today at all DSPs and streaming services. The song sees the Worcester, MA-based artist furthering his ongoing ADHD project, a deeply considered, comprehensive piece of work being released individually up to this point to allow each song its own unique power and space before becoming part of a complete album. 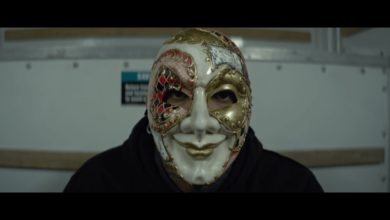 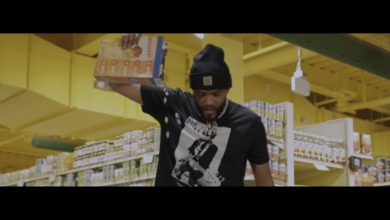 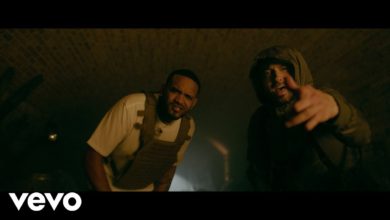 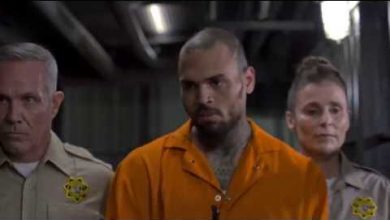