Atlanta-based Virginia Beach native Ke Turner presents the music video for “Over It”, the new single from Twist A Pen, Open A Lock, her album featuring guest appearances from J. Nolan, Adela, Unkle Chee and Pluto as well as production from Doom Got Beats, Tommy Karate, Sehratonin, Code Red, Kellz Cacique and Turner herself. “Over It” is produced by Owdareech, and features DJ Redhanded, who also assisted Turner in directing the video, as well as contributing production to the album. Born in Jacksonville, Florida, Turner’s previous videos include “Trivial Pursuit” and “The High”. “Over It” received praise on social media from Greg Nice of Nice and Smooth, who took it to be aired at Sirius XM by DJ Eclipse Rap Is Outta Control Show. Female old school pioneer Sha-Rock and Sugar Hill Records female rap trio The Sequence shared video clips of the track on their social media as well. “This song is a soundtrack for your life!” Turner says about the newtrack. 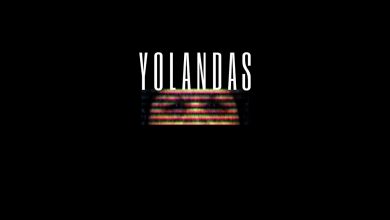