L.A. based rapper Kid Buu releases the new music video for his track “Sauce” ft. Lil Keed, directed by Brume, and produced by Tuff Contender. The bass heavy and saucy track is paired with a visual that takes place in and outside of a diner (which happens to serve Kid Buu’s signature sauce.) With a divey, dark ambience contrasting with flashing neon lighting, it’s the perfect spot to post up after a night of partying.

Following the release of his career catapulting track “Death 2 Soundcloud” and previous breakthrough tracks “Poppa,” “Momma,” and “Misery Needs Company,” and most recently “I Try / ++ LuV $ick,” which amassed over half a million streams on Soundcloud in three days, “Sauce” serves as the first offering from REVENGE OF THE CLONES, his much anticipated forthcoming new mix­tape. Quickly rising up the hip-hop hierarchy, Kid Buu is still riding the wave of success for his spring release “Misery Needs Company,” from his most recent EP, Blind For Love2, which dropped earlier this year. He’s been lauded by the likes of Hot New Hip Hop, XXL, Global Grind, DJ Carisma, and more. 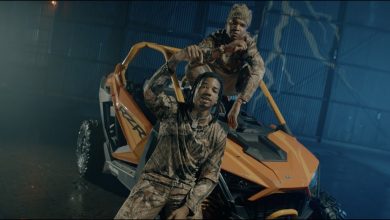 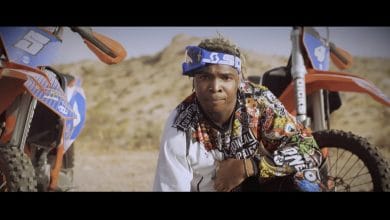 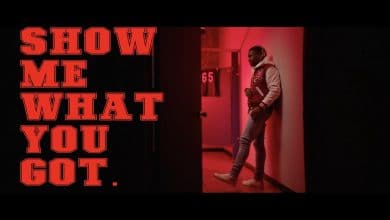 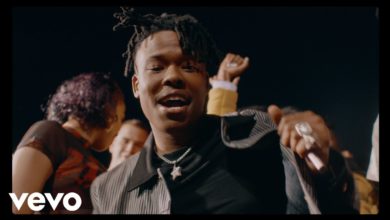