Kidd Kenn, the 18-year-old critically acclaimed Chicago hip-hop sensation who has forged his own unique path and has created a safe space through his music for himself and his fans, releases the official music video for his new single, “Moves” featuring Rico Nasty. “Moves,” produced by OG Parker and Pooh Beatz (Nicki Minaj, DaBaby, Migos) served as the first single from Kidd Kenn’s new EP, PROBLEM CHILD, out now. The music video is a dance-heavy visual that is sure to have you showcasing your own moves and premiered at 6:00 a.m. EST today with a MTV World Premiere (MTVU, MTV Live & MTV Biggest Pop) and will play every Hour on the Hour. “Moves,” a certified summer bop with a bouncy production and catchy hook.

Earlier this year, Kidd Kenn was nominated for a GLAAD award for “Outstanding Breakthrough Artist.” He also made headlines when he was selected for GLAAD’s prestigious list of “20 Under 20: Young LGBTQ People Shaping The Future of Media and Activism,” presented by Teen Vogue. He was also included in OUT Magazine’s influential OUT100 List. “Good Day” is featured in the most recent Target x NY Pride ad which launched last week. The track is a fresh sound for Kidd Kenn with a more melodic “feel good” production. In support of “Good Day” and PROBLEM CHILD, Kidd Kenn is set to perform on June 26th for the Youth Pride/NYC Pride virtual festival sponsored by Target. 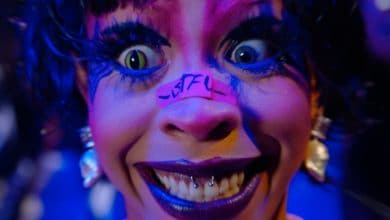 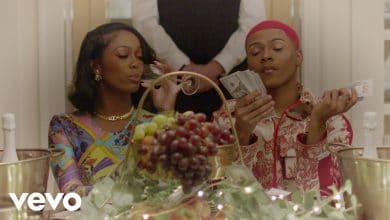 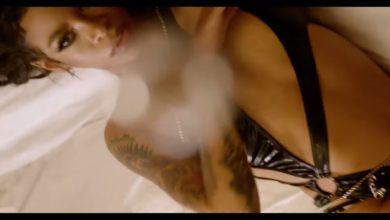