“Over the years, Trippie and I have always had a crazy creative space,” Kodie tells The FADER. “It’s ever growing and super organic with no real destination in mind… I can truly say we trust one another in the studio and that’s so rare. In my opinion, this is a great representation of both of our styles collided. We’ve created a lot of shit, but this joint walks us into another realm.”

Skittering beats and woozy bass ebb and flow between Kodie’s nimbly rapped verses as she locks into a hypnotic harmony on the hook alongside multiplatinum superstar Trippie Redd. Together, they harness the raw and real chemistry originally unlocked on their 2018 fan-favorite collaboration “Love & Drugz II,” which has clocked over 20 million total streams to date. Meanwhile, premiered earlier today via The FADER, the music video for “No Rap Kap” places them in a predicament of cinematic proportions. Captured, detained, and interrogated by the “Kap Task Force,” they plead their respective cases before turning up in an undisclosed location.

Next up, Kodie will join Trippie Redd on his anxiously awaited North American tour, alongside Blocboy JB. With many cities already sold out, the tour is set to launch on January 22 in Seattle, WA at Showbox Sodo. It rolls through major markets coast-to-coast before wrapping up March 15 at the Hollywood Palladium in Los Angeles, CA. Check out the full itinerary below and visit www.kodieshane.com to purchase tickets.

“No Rap Kap” follows on the heels of 2019’s “2 Many” (stream it HERE). Receiving widespread acclaim, Billboard touted it among “25 Songs From LGBTQ Artists You May Have Missed In 2019.” The outlet wrote, “Mustering up all of the bravado usually reserved for straight male rappers, the star takes the concept of a flex and reconfigures it through a queer lens on ‘2 Many,’ as she spits bars about not being tied down by any one woman.” Meanwhile, HotNewHipHop proclaimed, “Kodie Shane is still a Rockstar on ‘2 Many’.”

Get ready for a whole lot more from Kodie Shane in 2020 with a series of projects, coming soon. 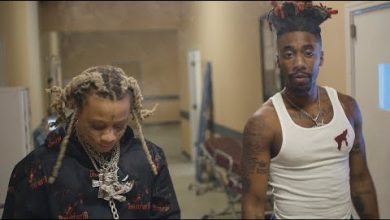 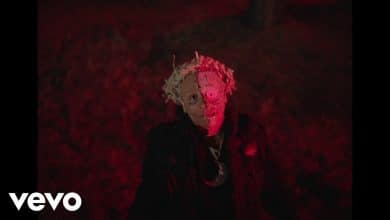 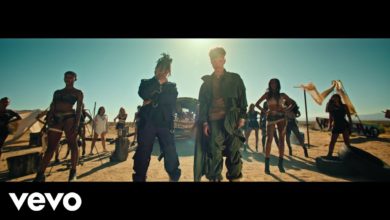