The track pairs a distorted bass line with a menacingly glitchy beat. The gritty backdrop raw rhymes as his scorching delivery burns right through the production. Shot and edited by Diamond Visuals, the accompanying video plays out in black-and-white while its dark minimalism provides the perfect complement to the song.

Of course, “Glah Glah Pt. 2” serves as the sequel to 2022’s “Glah Glah.” The latter popped off as a standout of Lil Zay Osama’s fan favorite Trench Baby 3. Thus far, the original “Glah Glah” has reeled in 1.8 million Spotify streams and 5.3 million YouTube views on the music video. With the sequel, he ups both the anti and the energy all around on “Glah Glah Pt. 2.”

ABOUT LIL ZAY OSAMA:
Lil Zay Osama makes “pain music.” That’s what the South Side native calls his combination of raw, gripping lyrics and a passionate delivery. One of Chicago’s most captivating young voices, the 25-year-old pens heart-wrenching street narratives riddled with eulogies for tragically lost family and friends. With booming drums and poignant melodies, somber trap production scores Zay’s tear-stained memoirs, auto-tune accentuating the hurt embedded in every syllable. It’s a sound that’s resonated far and wide, yet these songs talk directly to those born in the trenches. Since he arrived in 2019, Zay has continued to touch fans. His music encapsulates his greatest strengths and the emotional impact of his heaviest songs conveying the callousness of Chicago street life. A departure from the more celebratory Hood Bible (2019), which Zay recorded while glowing from signing to Warner Records, his latest duology Trench Baby and the recent Trench Baby 2 distill decades of unsettling truths and hard-earned wisdom.Trench Baby 2 as well as the follow-up deluxe edition, which included an array of street hits from “Rumors,” “Ride for Me” (with Jackboy)” to fan-anthems “61st to 64th,” and “We’ll Be Straight.” A gifted storyteller and melodic virtuoso, Zay is able to maneuver between different moods from drill to trap ballads, earning him the praise of XXL, Pitchfork, HipHopDX, Complex and more. 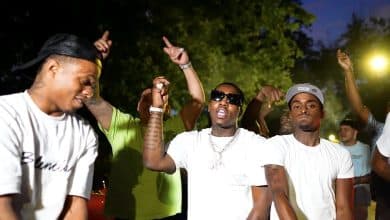 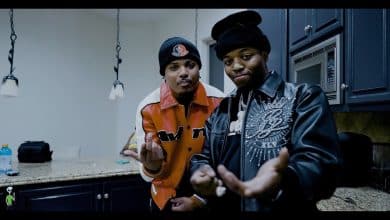 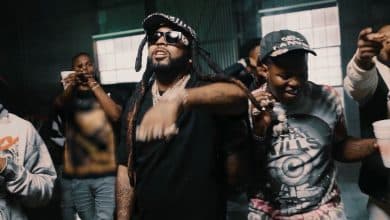 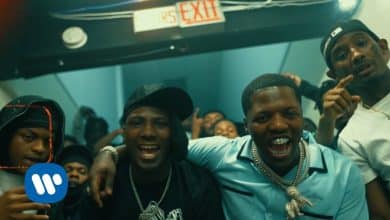