losLAUREN 718 is BACK with visuals for his latest single, “Smell the Folgers.”

During the laid back and melodic video, the NYC native kicks game to the young ladies. The video showcases some of the struggles that women are tasked with living in urban areas. Short and sweet, losLAUREN 718 delivers a message that fathers should tell their daughters early on.

Check out the video above.

About losLAUREN 718:
“Nobody’s gonna wait on you.”

This is the mantra of hip-hop artist losLAUREN 718. It’s what prompted him to rhyme for veteran rapper AZ in a nightclub in 2005. It’s part of the motivation that led him to being featured in The Source’s Unsigned Hype column in 2006. It’s why, not seeing the opportunities he desired, he opted for grad school at Florida A&M University, earning his MBA, and why he joined the Air Force. It’s what’s been the inspiration behind his company, and record label, Allergic to Failure, since its inception in 2012.

Splitting his time between The Bronx, and Florida, losLAUREN 718’s music incorporates both traditional NYC lyricism, and Florida’s history of melody and bass. Listeners will also find a refreshing dose of honesty in his work. He points to a humorous, but authentic, line from his EP “Shades of Blue 2.5”, as he raps, “Stingy with dough / fuck Coinstar / I roll my quarters,” noting, “that’s a real fact. I’m not trying to pay 10% for you to roll it up!” 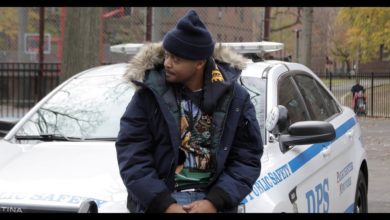 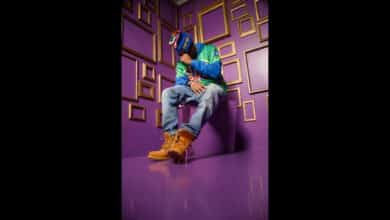 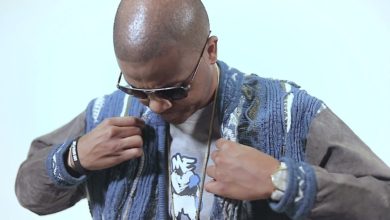 losLAUREN 718 – Pain For You (Freestyle) 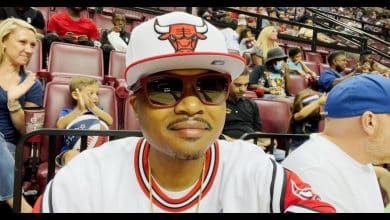