The track’s laidback production instantly transfixes with its snaps and 808s. NLE Choppa gets confessional above the beat as he promises, “Only thing I need God and my family…on my knees praying what I want come to me.” He holds nothing back as each bar cuts deeper than the last, illuminating his stark evolution as a lyricist and young man.

“Yak Flow” follows “The Gender Reveal Song.” This tear-jerking tribute to his unborn son incited widespread critical applause. In addition to features from The Source, HipHopDX, and more, Complex wrote, “the song sees the rapper get introspective,” and REVOLT hailed it as “heartfelt.” It has eclipsed over 1 million streams and counting thus far.

Next up, NLE Choppa hits the road on a full-scale North American “NLE Tour,” rolling through major markets coast-to-coast. It promises to be his biggest headline tour yet.

ABOUT NLE CHOPPA:
NLE Choppa raps with a confidence, maturity, and magnetism few his age can match. The 19-year-old Memphis superstar came up making street-ready hip-hop full of grit, but his recent hits—and forthcoming Me Vs. Me project—showcase new depth and perspective. To be sure, Choppa still raps his ass off, churning out ecstatic, radio-ready hits. But he also turns inward, reflecting on his devotion to healthy living and numerology, and sharing more of himself than he ever has. Choppa grew up in the roughest parts of Memphis, an upbringing that’s loomed in his head even as he began racking up successes—including Platinum single “Shotta Flow” and his Top 10 debut album, Top Shotta. His songs about overcoming struggles and celebrating wins have won support from Billboard, The New York Times, Forbes, GQ, and Complex. And he’s secured support across the rest of the industry too, garnering over 5 billion global streams, thirteen RIAA-certified plaques, a spot on the 2020 XXL Freshman list, and a nomination for the 2020 BET Hip-Hop Awards’ Best New Artist. Never one to rest on his laurels, he’s continued to drop music at an enviable pace, dipping, and diving between modes, unleashing raps that are intimidating, inspiring, and hysterical in turn. As one of the most flexible young rappers working, NLE Choppa already has the discography and accolades others dream of, but he’s still only just beginning to share his full vision with the world. With the new project Me Vs. Me, he’s introducing us to all of himself. 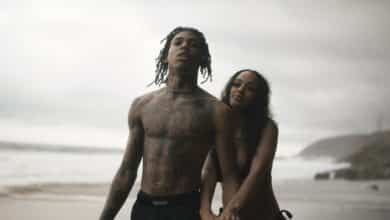 NLE Choppa – Apart From You 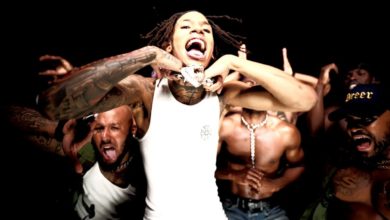 NLE Choppa – Slut Me Out 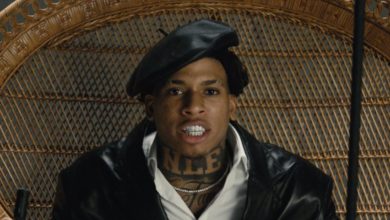