“Making this song was probably one of my highlighted studio sessions in my career,” Peezy said regarding “Die Young”. “These days most artists send music to one another via email or text message, me and Omeretta got together in the studio and made magic. It helped that both of us came from similar backgrounds because that brought the real struggle feel mixed with that rich shit. We both came from nothing”

“Die Young” stems from Peezy’s upcoming mixtape with established producer Drum Dummie, In the Meantime 2, the second installment of their joint mixtape series. The first mixtape, In The Meantime, was released in the height of the pandemic last year and housed popular songs “Reminder” and “Sleep At Night” both of which have accumulated millions of streams and views across platforms. 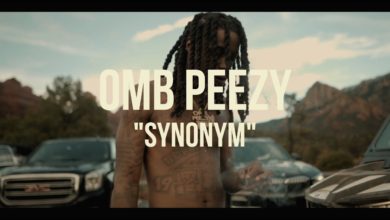 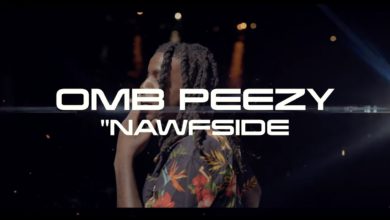 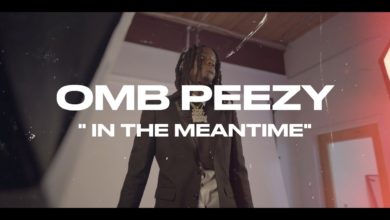 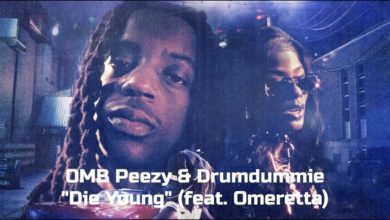