Oakland’s Philthy Rich is at the top of his game after releasing his 14th studio album N.E.R.N.L. 4 , and today he dropped the video for “My Shit,” the Tee Grizzley-assisted banger that lays claim to the Wraith for the one-and-only Philthy Rich. “My Shit” showcases hot Detroit talent Tee Grizzley with a beat that keeps the hot women in this video ACTIVE while the scene shifts from light show, to dark club, and back again.

“My Shit” pairs Philthy Rich with a rising star who manages to sound perfectly in sync with one of Oakland’s most prolific rappers. Grizzley got his start in Detroit and has blown up all over in the past year, receiving two BET award nominations in the summer of 2017 and a huge and growing audience. Tee Grizzley’s street values and love for foreign cars vibe with Philthy Rich effortlessly, and the scenes of debauchery in the “My Shit” video flaunt the lavish lifestyle that both rappers claim as a win for their city.

Known for his high-end taste, Philthy Rich doesn’t let his riches take away his hunger for success. “I’m grinding 24/7. It’s non-stop. I eat, sleep, and shit music,” he’s explained. From performing on tour after the release of his latest project (N.E.R.N.L. 4), to spearheading Christian Louboutin charity giveaways in his hometown, it’s clear that Philthy stays busy…and he’s keeping his fans busy too with a constant stream of fire visuals! 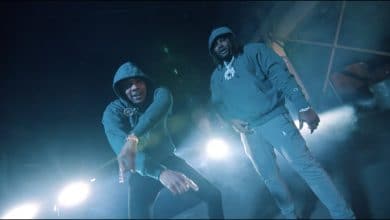 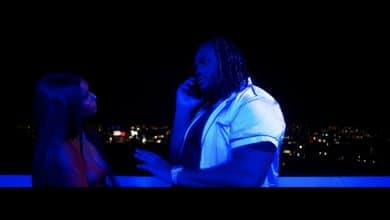 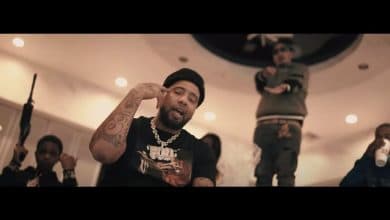 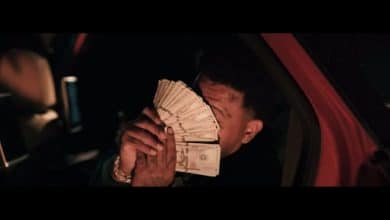