Compton rapper Problem teams up with fellow West Coast artist and label mate Airplane James for a music video to their reflective track “Lionel Richy.” Over smooth production by Vangogh, Problem reminisces over a past relationship while he questions her intentions with a new man and not settling for less than you deserve. The song is featured on his Smoke Break EP available now.

Meanwhile, his production company 50Million Media released a new episode of his YouTube show called Guess That Celebrity. On the show, Problem along with special guests hosts tell personal stories that involve a celebrity without divulging names while viewers try to figure out who it is. 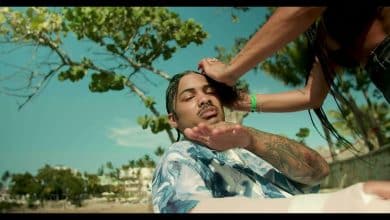 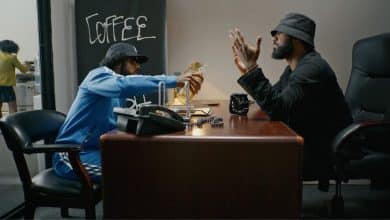 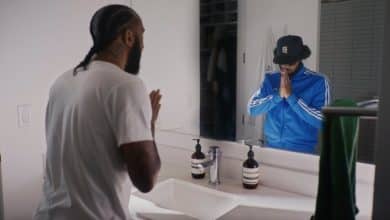 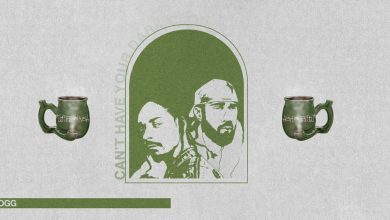