Revalation & GoD iLLa invite Mayhem (of EMS) to join them for their new visual “A Game” produced by Gajos (Poland) and directed by Myster DL (Onyx, Griselda, Redman, etc). The video, loosely inspired by the film “Pain and Gain,” details three up and coming “workout buffs” aspiring to take over the fitness scene in their city with their new gym and “A Game” fitness program. The vintage style video is full of hilarious narcissism, clever absurdity and is a throwback to the golden era of humor filled hip-hop videos. 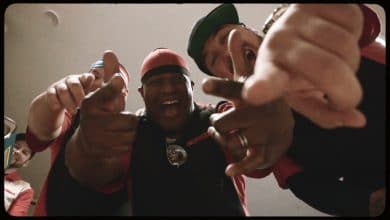 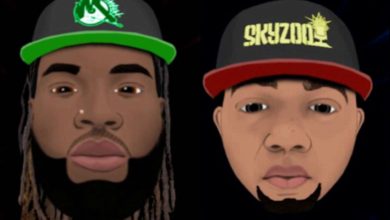 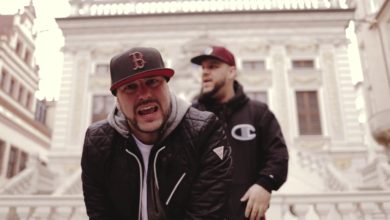 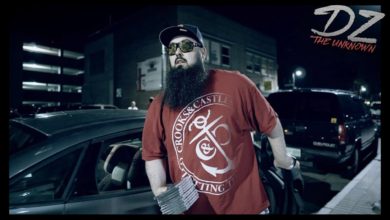