Popular platinum-selling rapper and celebrated Atlantean Rich Homie Quan continues to crank out titillating music videos. The latest arrival is the visuals for “Spin,” courtesy of The Wizard. The video starts with a stunning aerial shot of downtown Atlanta. This gives way to a circling Ferris wheel, a low-angle panoramic shot of a classic Chevrolet, and Quan taking a spin in his pristine automobile. Next, Quan appears in his home admiring his many gold and platinum plaques. The lights dim to little more than absolute darkness while the camera work becomes shaky, indistinct, and head spinning. With Quan’s smooth voice chanting “spin, spin, spin,” barely above a whisper, the picture comes into focus⸺Quan isn’t taking an aimless spin. He stays on the go with money and family as his relentless drivers.

“Spin” is the focus track of Quan’s latest project, Family & Mula Reloaded, which dropped last Friday, November 18. He originally intended the track to go to a Rich Homie Ent. artist but found himself inspired by the music and decided to keep it for the Reloaded release. The extended EP includes seven all-new tracks plus the Family & Mula original tracklist. Family & Mula Reloaded is available on all streaming platforms here.

About Rich Homie Quan:
Rich Homie Quan carries on Atlanta’s tradition of innovation. Since his emergence in 2011, he has consistently sharpened a signature style marked by off-kilter bars and a magnetic melodic croon. Along the way, he has picked up multiple gold and platinum certifications, tallied billions of streams, and proudly represented his hometown worldwide. 2012 saw him unleash the classic mixtape Still Goin’ In—now celebrating its tenth anniversary. A year later, he reupped the project with Still Goin’ In (Reloaded). It yielded his first gold-certified smash “Type of Way,” cracking the Top 50 of the Billboard Hot 100. Meanwhile, Rolling Stone hailed it among the “Best Mixtapes of 2013.” His catalog expanded with the gold-certified “Walk Thru” as well as collaborations, including Lil Dicky’s double-platinum “$ave Dat Money” [feat. Fetty Wap & Rich Homie Quan], Yo Gotti’s platinum-certified “I Know” [feat. Rich Homie Quan], and gold-certified “Ride Out” [with Kid Ink, Tyga, Wale, & YG] for the FURIOUS 7: Original Motion Picture Soundtrack. He also turned up with the double-platinum “Flex (Ooh, Ooh, Ooh),” vaulting into the Top 30 of the Hot 100 and even gracing Dwayne “The Rock” Johnson’s “Ultimate Ball-Out Playlist” on Apple Music. His 2018 full-length debut, Rich As In Spirit, bowed in the Top 20 of the Billboard Top R&B/Hip-Hop Albums Chart. Pitchfork hailed the latter as “a triumph of willpower and talent, a detail-oriented collection with immaculate production that rightfully reestablishes his place in rap.” Taking the reins of his career as an independent creator and boss, he ignites another era with his 2022 project, Family & Mula, which arrived on his birthday October 4, 2022 under a newly minted joint venture with Venice. 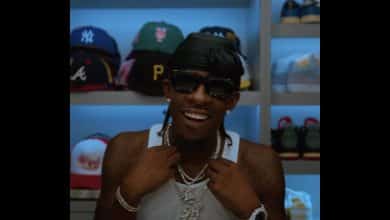 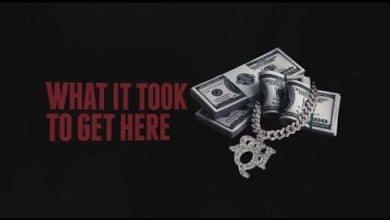 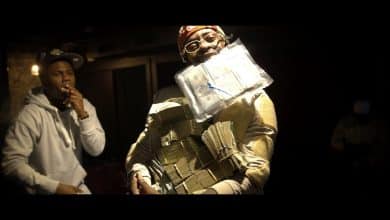 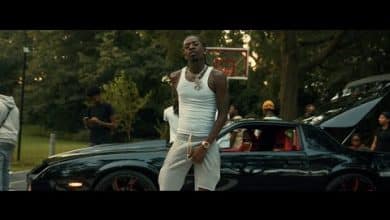