In 2012, Robb Bank$ first turned heads with his debut mixtape, Calendars. Since then, Bank$ has released a string of critically acclaimed projects including his debut, full-length album, Year of The Savage, sparking a successful nationwide, headlining tour. After selling out shows due to his dedicated underground following, Bank$ caught the attention of numerous outlets including Noisey and HotNewHipHop, while XXL hailed him as “a force on the microphone.” Look out for new music and tour dates in 2018! 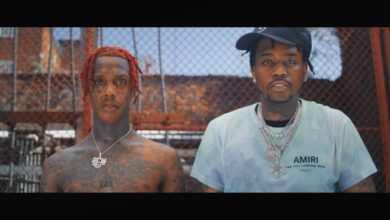 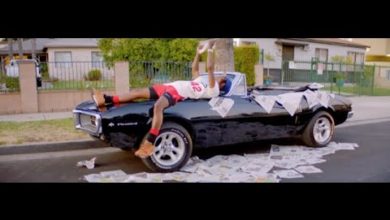 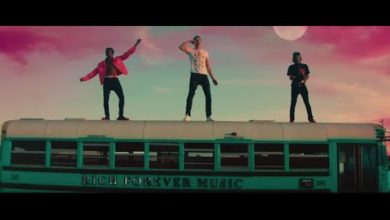 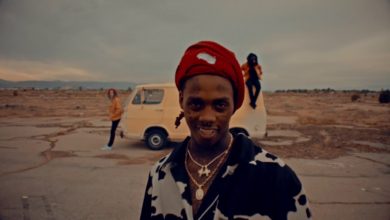