Multi-platinum artist, queen of quarantine content, and global trendsetter, Saweetie, releases the video for her bold hit single “Back to the Streets” featuring GRAMMY®-nominated star Jhené Aiko on ICY/Warner Records. The Dave Meyers-directed visual finds Saweetie riding bikes through alleyways with friends and soon-to-be exes before lifting off to join Jhené on the set of a mystical photoshoot. It’s the 2020 girl power anthem the world’s been waiting for. In every scene, Saweetie reaffirms that she is—as she says in the song—the “best dressed” and the iciest boss.

On November 25, Saweetie will join The Wendy Williams Show on Fox to talk about the single and video for “Back To The Streets.” She’ll also discuss her forthcoming debut album Pretty B*tch Music and more.

Co-produced by Timbaland, “Back to the Streets” is a breezy and bumping anthem with West Coast flavor. The shimmering piano, thumping drums, and deep bassline provide the perfect score for this anti “F” boy anthem. The nostalgic and fashion-forward video only underscores the track’s buoyant rhythms, cementing it as another Saweetie smash. Watch the video HERE.

“Back to the Streets” is well on its way to attaining the sort of success Saweetie has become known for; back-to-back hits! The single debuted on Billboard’s Hot 100 chart, and it’s the #1 greatest gainer at radio this week. “Back to the Streets” comes on the heels of her gold-certified single “Tap In,” which has generated 36 million video views and counting. Additionally, Saweetie is one of TikTok’s top artists with 12.5 million original videos featuring her music—a distinction backed by her half-billion YouTube views, and over 2 billion cumulative streams. She’s conquered quarantine WFH content, proving that every post can be viral. Along the way, Saweetie’s earned the praise of Wall Street Journal, Pitchfork, Vogue, Rolling Stone, GQ, New York Times, and more for her top-tier rhymes and irrepressible charisma.

While “Back to the Streets” quickly climbs the charts, the Red Bulletin cover star prepares for the release of her debut album, Pretty B*tch Music. With production from Danja, Lil John, Murda Beatz, and more, Pretty B*tch Music is the soundtrack to Saweetie’s inspiring movement, which encourages all women to define their own “pretty.” Her empowered meaning of B*tch = Boss. Independent. Tough. CEO. Hyphy. “Back to the Streets” encompasses all of those attributes. 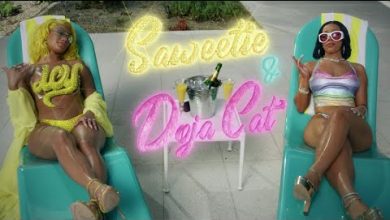 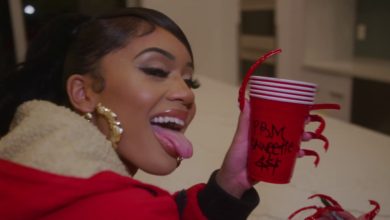 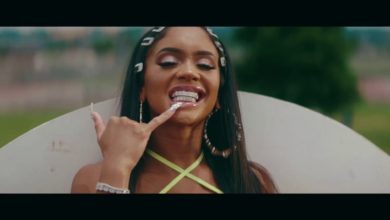 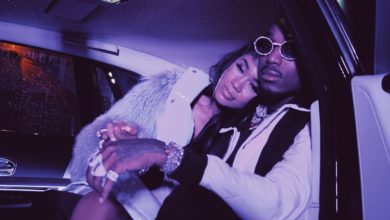