The visual matches the uncontainable high-octane energy of the song. Shy Glizzy and dozens of homies tear up the asphalt with all-terrain vehicles, dirt bikes, motorcycles, classic cars, and luxury automobiles. The mayhem draws the police, while Taliban Glizzy appears with a smooth cameo rapped from the back of a tricked-out lifted truck. Most importantly, Shy Glizzy and Taliban Glizzy issue a braggadocious warning that pulls no punches.

“Slide Over” and party with them…

The track pops off as just one of many anthems from Shy Glizzy’s critically acclaimed Young Jefe 3—out now. Get it HERE via Glizzy Gang Records/300 Entertainment.

Impressively, Young Jefe 3 has cumulatively tallied over 10.5 million streams to date, while songs have claimed prime placements on Spotify (#14 State of Mind, #20 New Music Friday), Apple Music (#2 The New DMV) and YouTube (#13 Street Rap Bangers). It shows no signs of stopping or slowing down either.

Young Jefe 3 has generated widespread critical acclaim and plugs from The FADER, Bossip, and more. HYPEBEAST claimed, “The 27-year-old Washington D.C. rapper is still the star of his own show.” Revolt TV predicted, “Glizzy has been on the cusp of greatness and widespread recognition for years. His newest mixtape definitely aids in pushing him to the next level.”

Shy Glizzy set the stage for the arrival of Young Jefe with a series of bangers. He dropped “Forever Tre 7” [feat. No Savage], and Revolt described it as “an anthem that will be blasting throughout the DMV.” Plus, it includes the explosive buzzing hit “Right or Wrong” [feat. Lil Uzi Vert] (3.5 million Spotify streams, 524K YouTube views).

Additionally, Young Jefe 3 boasts guest appearances by G Herbo (“Real Members”), NoCap (“Situations”), and Jeremih and Ty$ (“Like That”), among others.

Check out the full track listing below.

It is officially Shy Glizzy season with Young Jefe 3.

Shy Glizzy’s first single of 2020, “Lonely Vibes,” has garnered 1 million-plus Spotify streams and upwards of 800K views on the music video. Not to mention, widespread critical acclaim followed from Revolt TV, Complex, Hotnewhiphop, and more. The DMV heavyweight also sat down with Flaunt to discuss his recent collabs, his Top 5, his fashion style, fatherhood, and more. Meanwhile, BLEU described him as “leading the scene”, and Def Pen covered his generous donation of $10,000 to Martha’s Table. In other big news, his hit “Do You Understand” [feat. Tory Lanez and Gunna] just went gold, marking his first single as a lead solo artist to reach this milestone. 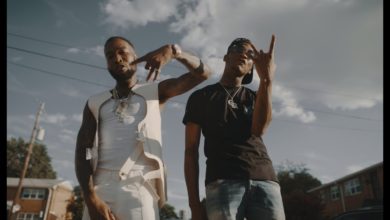 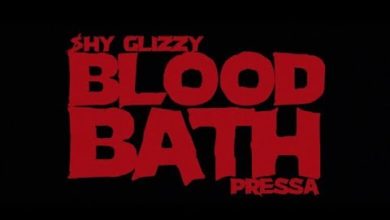 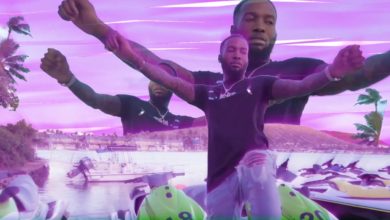 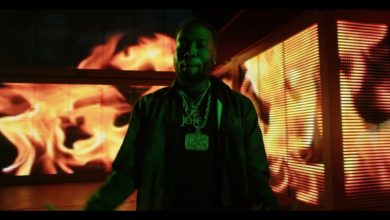